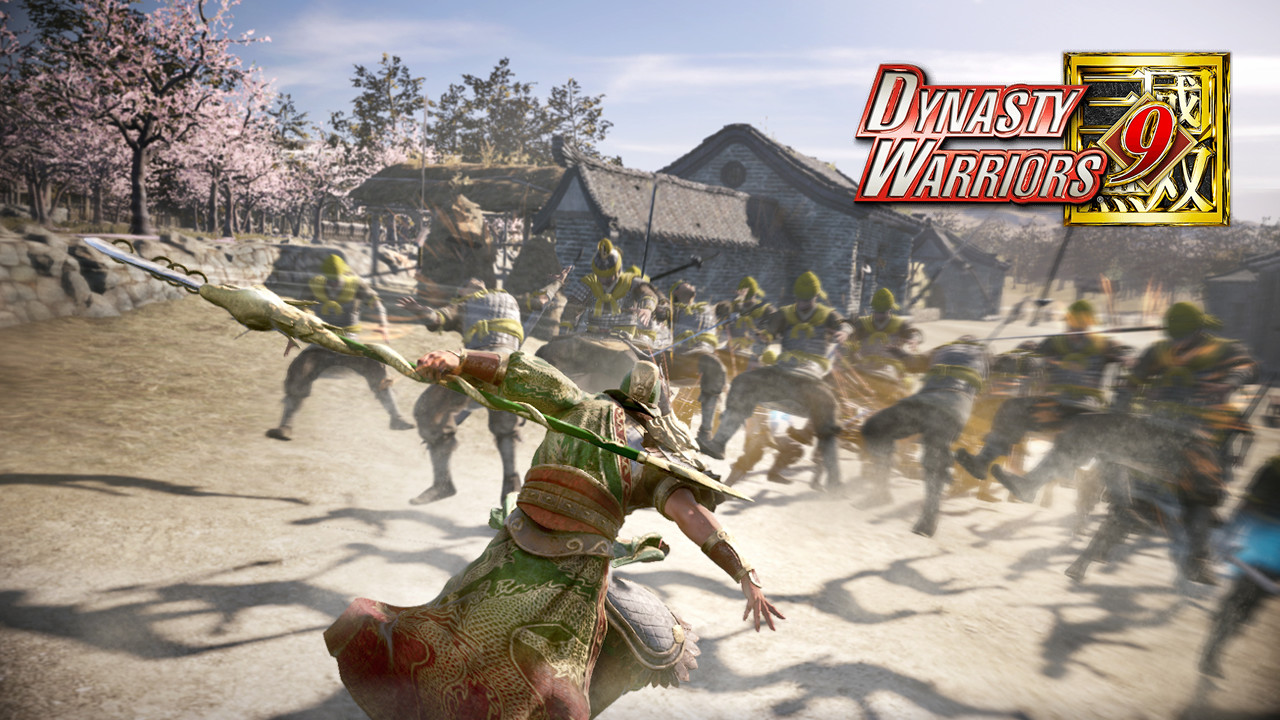 The idea of literally hacking and slashing your way through dozens upon dozens of enemies, performing moves straight out of the classic kung-fu movies from your childhood, sounds like a lot of fun. And it is. And that’s always been the main selling point of the Dynasty Warriors series. What many found unappealing, however, is the consistently linear level design. It made the experience tedious and repetitive.

Fast forward to the ninth installment and we find that Koei Tecmo is breathing new life to the series with the introduction of open world gameplay. Whether players concentrate on the main storyline quests or choose to explore the vast landscapes of China, the great war rages on. This means that encounters and clashes, along with special side missions, can be engaged at the player’s whim. This affords players a level of freedom that was never present in earlier entries.

Now, to give players a glimpse of how epic the skirmishes will be, and how gorgeous the graphics are, the publisher has released the game’s opening cinematic.

Are you excited for the open world rebirth of the franchise? You won’t have to wait long as Dynasty Warriors 9 arrives on PC, Xbox One and PS4 come 13 February.