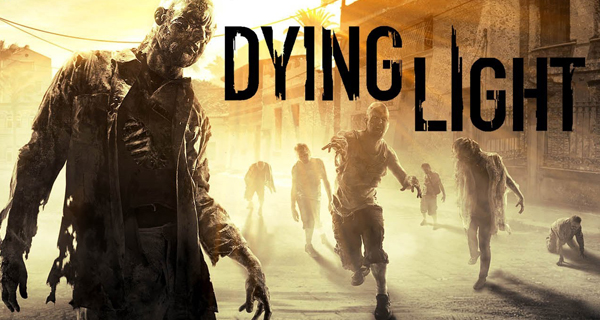 Techland has recently announced that Dying Light will have continuous support and new content all throughout the year of 2016. All of these are due to the huge success that the Enhanced Edition has garnered.

Paweł Marchewka, Techland’s CEO, wanted to thank their supporters and fans saying, “I wanted to take a moment to thank you for all the support, feedback and faith you have shown us.” He also added in an open letter via press release that they are already working on new unannounced content, and invited fans of the game to stay tuned for updates which will be announced in the future.

Marchewka also invited fans to share their thoughts, ideas, or any problems they encounter in the game by contacting them via social media, their forum, or through email.

“As the Dying Light franchise goes forward, let us also know where you want to see it headed. We strongly believe in active collaboration between our design team and you, players who every day fight for survival in the world of Dying Light,” Marchewka said.

Techland also shared a new trailer for Dying Light: The Following, featuring the accolades the expansion received after its successful release. Check it out!

Are you excited for the recent announcements that was made about Dying Light? Share your thoughts with us in the comment section below!