WHAT IS DUNGEONS & DRAGONS: DARK ALLIANCE?

The game is based on the Dungeons & Dragons tabletop by Wizards of the Coast and puts you and up to three friends in the role of iconic heroes. 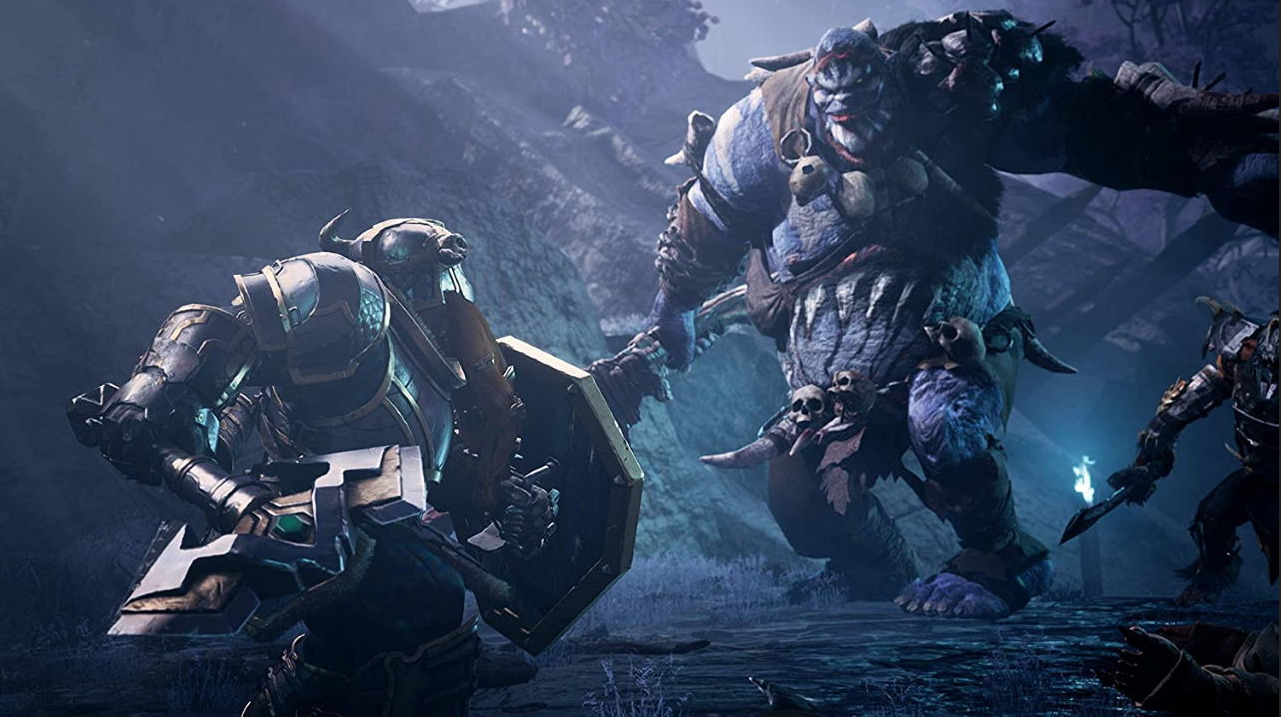 Set in the region of Icewind Dale in Forgotten Realms, it’s a harsh land and is home to some of the most dangerous monsters from Dungeons & Dragons, such as Frost Giants and White Dragons.

There are four heroes to choose from; Bruenor Battlehammer, Catti-brie, Drizzt Do’Urden, and Wulfgar, and each one has a unique playstyle. 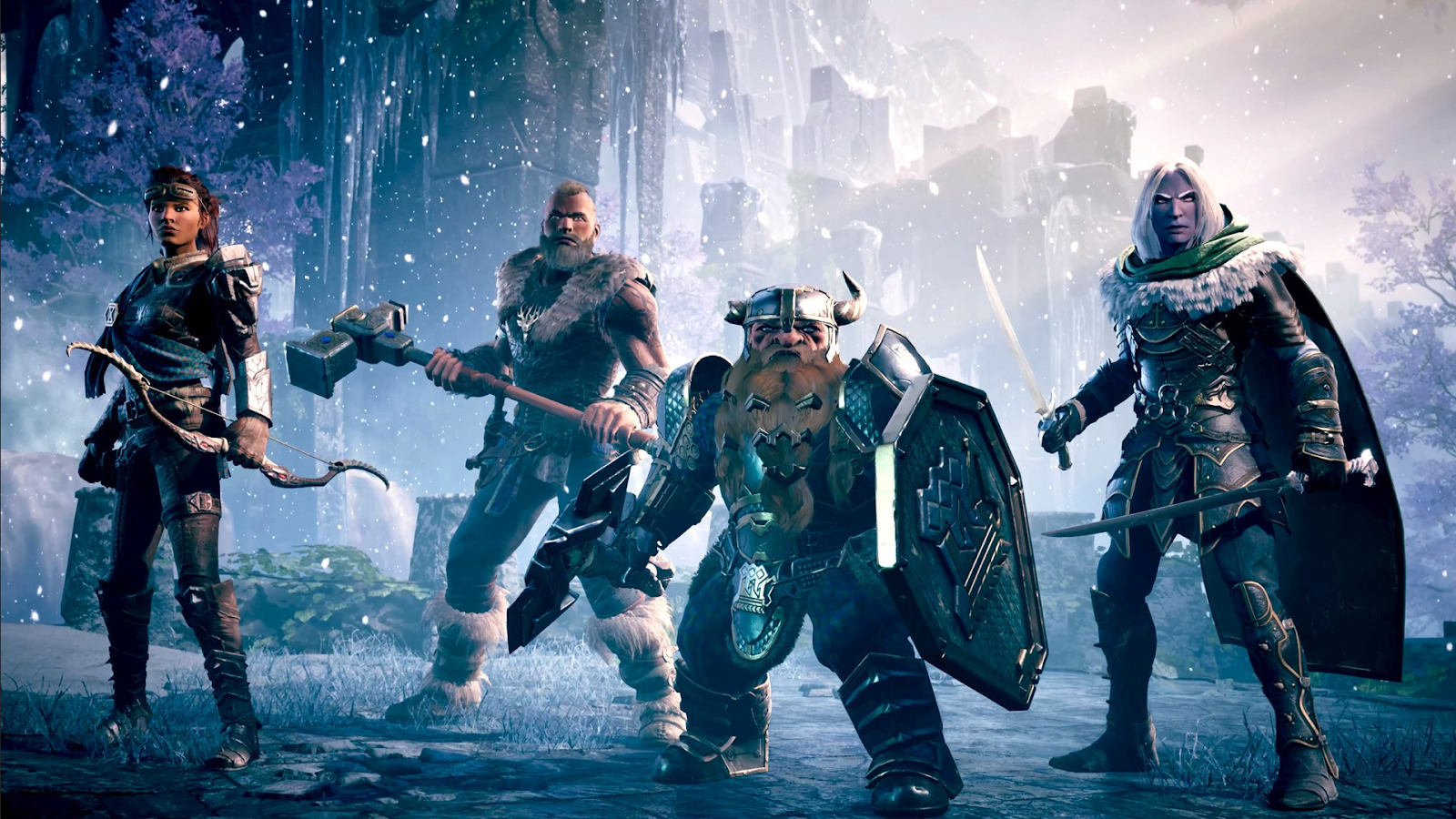 Your ability to work together as a team will be crucial to your survival, with more than 50 different moves, abilities, and team attacks available to utilize.

Jeff Hattem, Studio Head and Creative Director at Turque Games, announced last month that the game would launch on the Xbox Game Pass at launch. 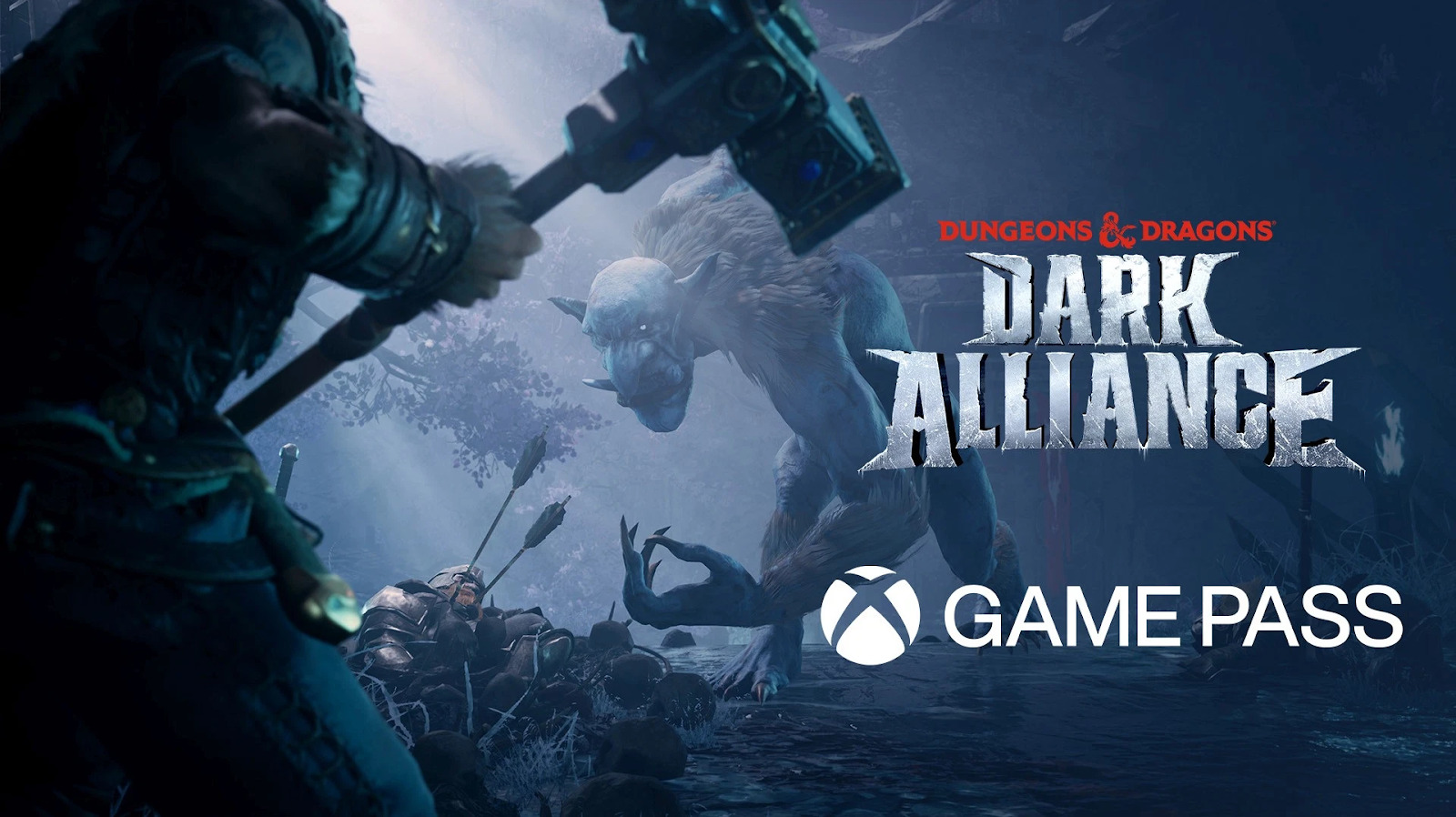 That means the game will be available on Xbox One, Xbox Series X|S, and PC on June 22 for no extra cost for subscribers to Microsoft’s gaming subscription service.

You do not have to worry if you have an Xbox and your friends are on PC either, as the game features cross-play at launch.

The game joins other recent additions to the Xbox Game Pass, including Yakuza 6: The Song of Life, Star Wars: Squadrons, Outriders, and For Honor.

If you want daily gaming news, and cheap CD keys, game codes, and gift cards, make sure to bookmark Allkeyshop.

4 player co-op ?! i cant wait for this ! this looks really awsome and theres not enouf good co-op games avaivable, a must buy 😀 oh and trailer has ozzy osbourn song coooool