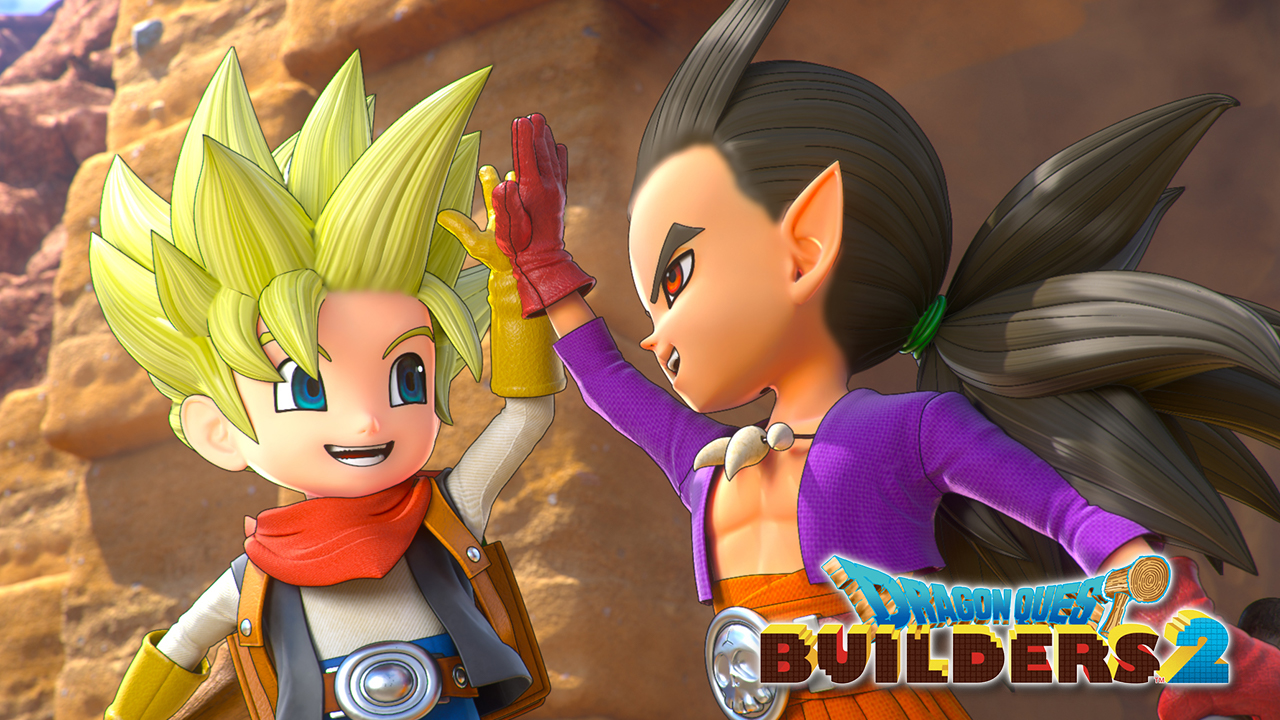 Dragon Quest Builders 2 has finally launched and the critics have posted their verdicts. Square Enix and Omega Force teamed-up for the sequel to bring fans a more polished experience, both on the exploration and combat sides of the game. So, how did the game stand up against the critics? Check out the review round-up below:

“Dragon Quest Builders 2 is an admirable RPG and an admirable building game which seems in most cases to have gotten the best bits of both of its parent genres.”

“The Minecraft and Dragon Quest mash-up gets refined for the sequel, with a few other outside influences helping make it a laid-back joy.”

“This is one of those rare sequels that delivers on just about every front, so long as you’re able to put in the time it asks of you.”

“Dragons Quest Builders 2 is a beautiful mashup of iconic games with a quirky sense of humour, and you’ll be hooked on it from your first hammer smash. “

“It takes a surprising amount of effort to beat Minecraft at its own game, but we’d argue that Dragon Quest Builders 2 in many ways surpasses its inspiration in fun factor and replayability.”

“It’s a game that captures the essence of fun and will make any RPG fan happy as they go from building a moderate little village in the hill into constructing an elaborate and gorgeous castle to share online with other players.”

And there you have it! It seems that most of the critics agree that Dragon Quest Builders 2 brings small but very welcome improvements over its predecessor. The changes are not revolutionary but they do end up creating a much more fun experience. There are a few gripes here and there, especially with the Switch version dropping frames and having abysmal load times, but fans of voxel-based crafting games and RPGs in general will have a lot to love here.

Dragon Quest Builders 2 is available now on PlayStation 4 and Switch.