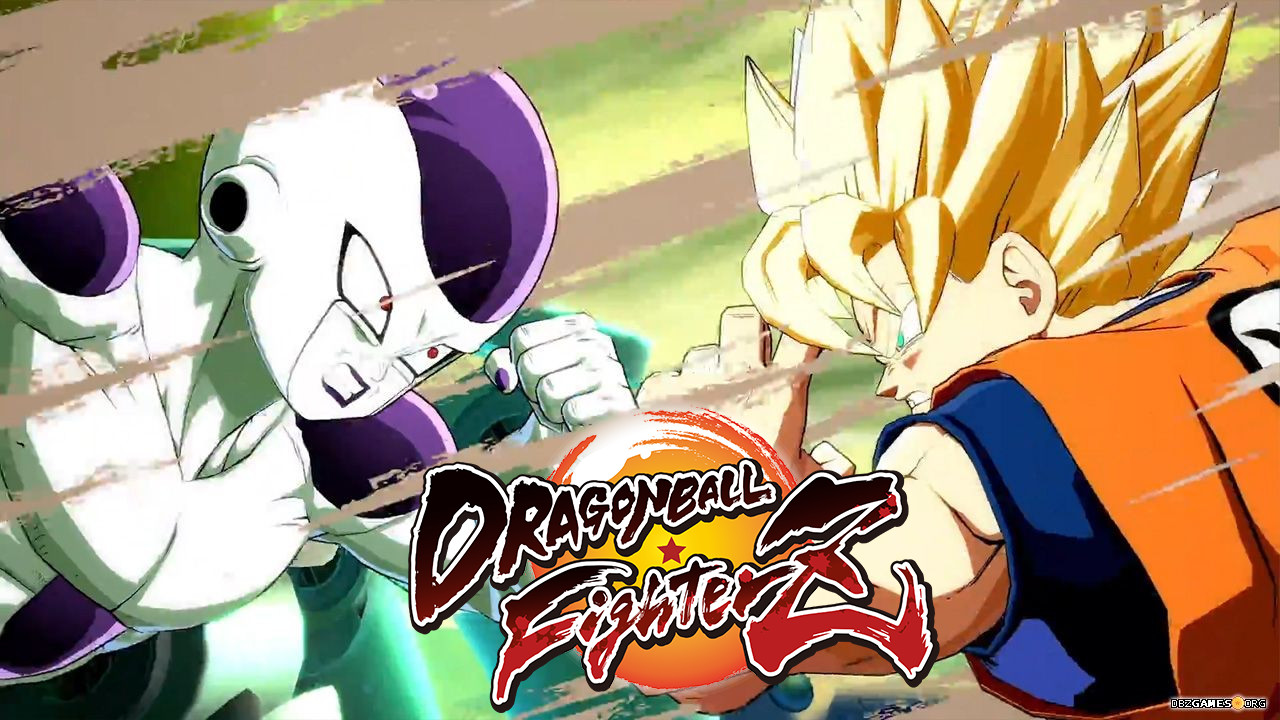 It won’t be long ’till Arc System Works’ Dragon Ball FighterZ ships to gamers all over the world. And as is the trend for their publisher, Bandai Namco, the highly anticipated anime fighter will be making its way to PC as well via Steam. Now, Bamco has taken to Twitter to announce what players will need to have under the hood to run the game.

The requirements aren’t steep by today’s standards, which should encourage more players (and sales). Hopefully that translates to really active lobbies online. You can check out the details in Bamco’s tweet below:

ATTN: FighterZ! Here are the specs your PC will need to run #DRAGONBALLFighterZ! RT the news with your friends & get ready to join the fight!

Bamco also wants to remind gamers that those who pre-order will get Super Saiyan Blue (SSGSS) Goku and Vegeta unlocked early, plus two exclusive lobby avatars. You’ll also get to play the open beta a day early starting tomorrow, 13 January.

Dragon Ball FighterZ is set to launch on 26 January on PC, Xbox One and PS4. 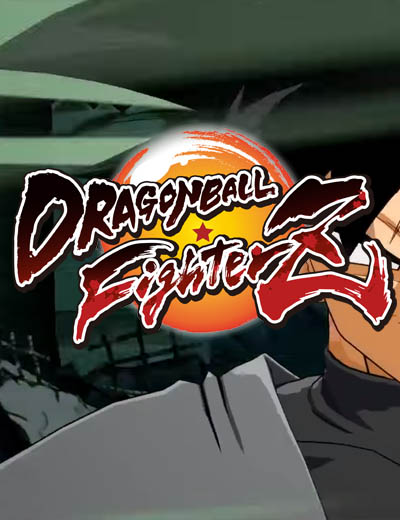 The Dragon Ball FighterZ Video introduces us to a new character added to the game’s roster which is Goku Black! Check him out here!

Not bad at all the specs for Dragon Ball FighterZ.
2 more weeks! 🙂