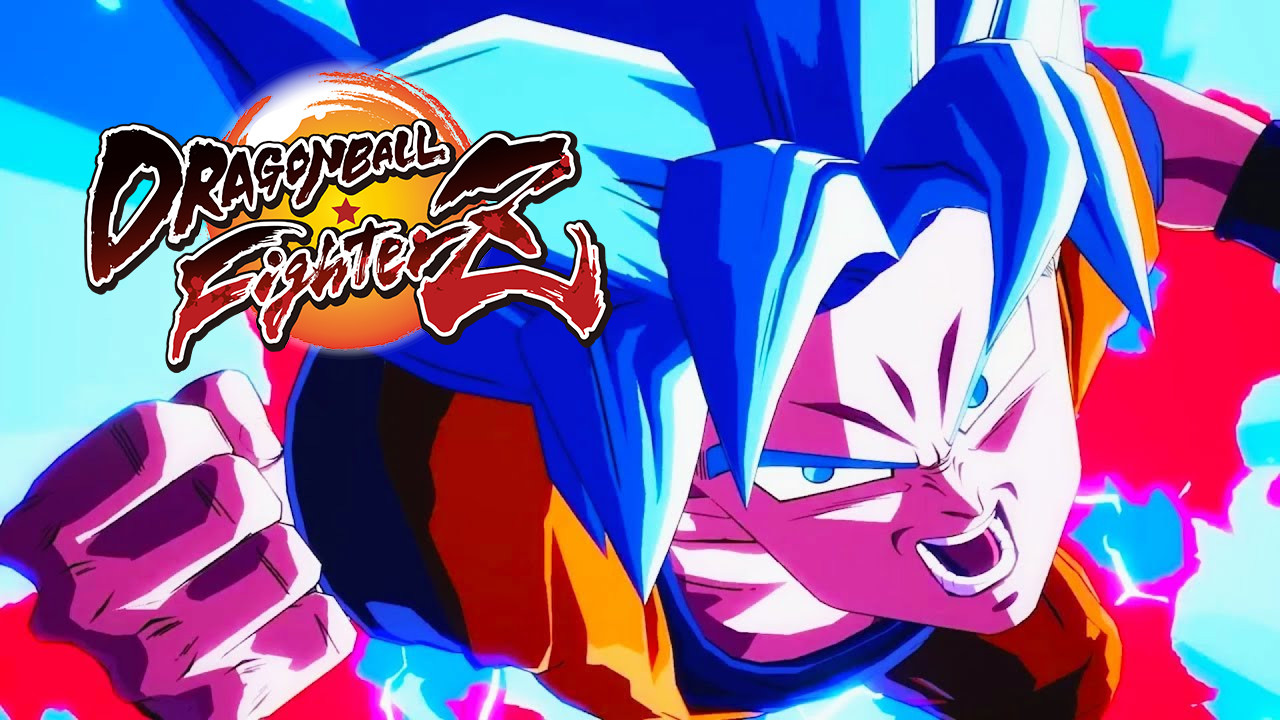 Xbox One and PS4 owners can already start downloading the open beta client for Dragon Ball FighterZ. Those who pre-ordered can start playing by 8AM today, 13 January (UK), while the gates open for everyone else tomorrow at 8AM. 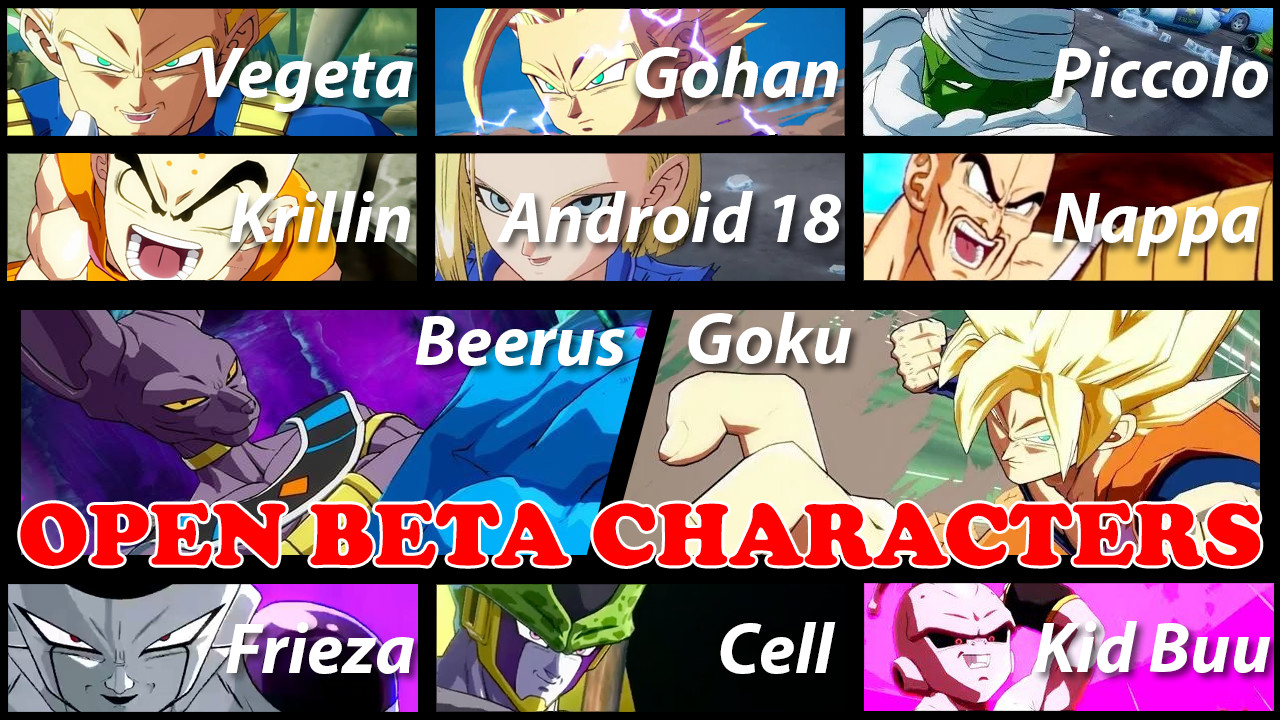 The beta will run until 8AM on Tuesday, 16 January (UK). After that, Arc System Works will have a little over a week to make final changes to game. This tells us that the game is probably almost complete and the beta is more for testing the net code and servers, and finding undetected bugs.

Dragon Ball FighterZ is set to release on 26 January. Although the beta is only open to Xbox One and PS4 players, the game will launch on PC via Steam on the same day as well. 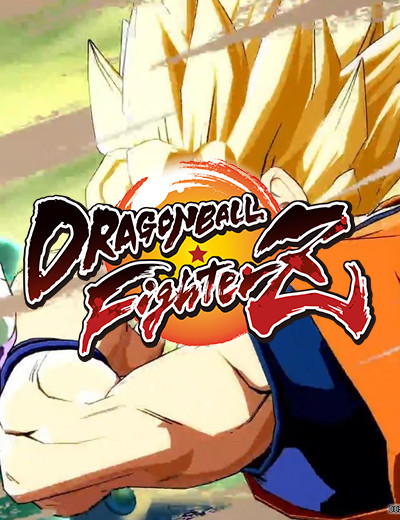 Dragon Ball FighterZ will be launching soon and Bandai Namco has taken to Twitter to announce what PC gamers will need under the hood to play.