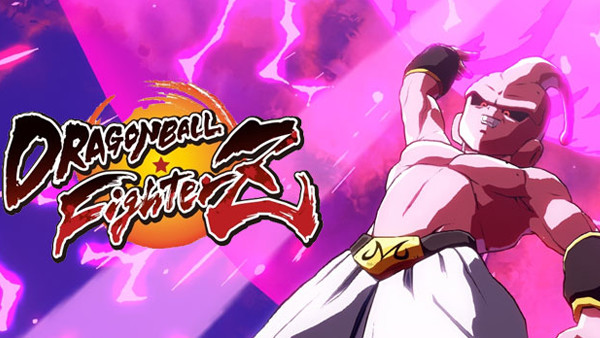 Kid Buu was previously announced as one of the latest additions to the Dragon Ball FIghterZ roster. Now, Bandai Namco has just released a gameplay teaser for the small but terrible pink antagonist.

The teaser reveals Kid Buu’s wild and unpredictable moves. You’ll see him turning his opponent into candy to eat, his arms extending to grab far away opponents, his body curling up into a ball for a devastating rolling attack, and a slew of other pink power attacks.

Kid Buu, if based on the source material, is the purest and most powerful form of the evil genie-like magical lifeform. It is devoid of any influence from all the different personalities the villain had absorbed over time. This is why he appears to be a kid, untamed and overflowing with pure destructive power.

Kid Buu was confirmed for the game along with Gotenks and Adult Gohan in an earlier announcement. Gotenks has received his own teaser already so the next one to come out should star the grown-up version of Goku’s son.

Dragon Ball FighterZ will be out on PC, Xbox One and PS4 come 26 January next year.

Dragon Ball FighterZ is not just getting three new characters, but also a pair of action figures based on the clones of Goku and Vegeta.

Cool movie set for Kid buu and the new stage that they showed looks really cool.