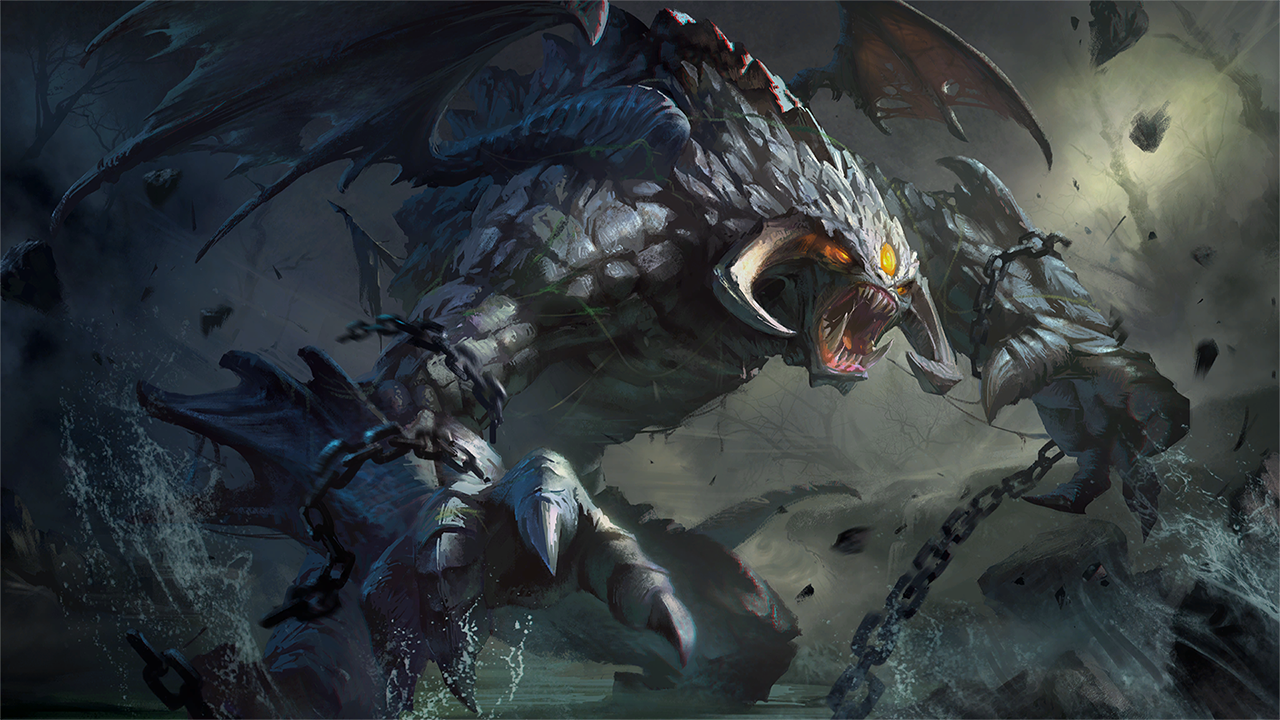 With the popularity of battle royale, it’s no surprise even Valve is putting in their own spin for DOTA 2. The Underhollow has just launched with the MOBA’s latest update and pits teams of 3 in an all out brawl for Roshan the Immortal’s rarest cheese.

So, a bit of backstory: Roshan has burrowed deep underground and has created maze-like tunnels while searching for Roshefort, the rarest and tastiest cheese of them all. It’s not much, but it does set the tone for what you can expect from the mode.

Here’s a brief overview of the game’s mechanics:

The following heroes are not available in this mode: Also, a few heroes have altered abilities: Notes about teamplay: Finally, players can earn Battle Pass points for playing The Underhollow: There’s a whole lot more to this new custom game mode, but the info above should be enough to get you up to speed. Once you’re done digesting this information, we suggest you dive right in to experience it for yourself.