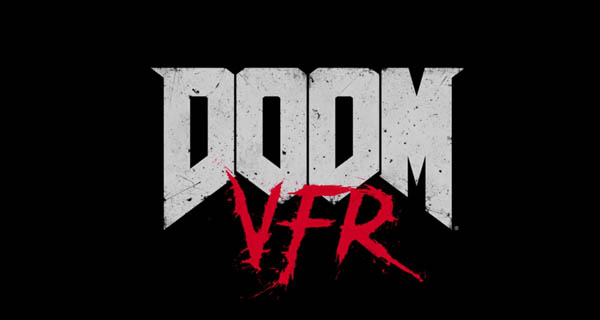 It has not been confirmed yet, however, Bethesda’s Doom VFR could support the PlayStation aim controller. The information was seen on the product page of the game in the US PlayStation Store.

In the description of DOOM VFR, it is said that the game will have “enhanced play with 1 PS VR Aim Controller” as well as “enhanced play with 2 PS Move Controllers”. The game can be played with a regular DualShock 4 controller if you don’t have those that are mentioned above. It just says that your experience will be “enhanced” with those special devices.

Although, the post did say such, Bethesda and Id Software has yet to confirm the said support of the game to the device. But surely a Doom VFR will greatly benefit from a PlayStation Aim Controller. 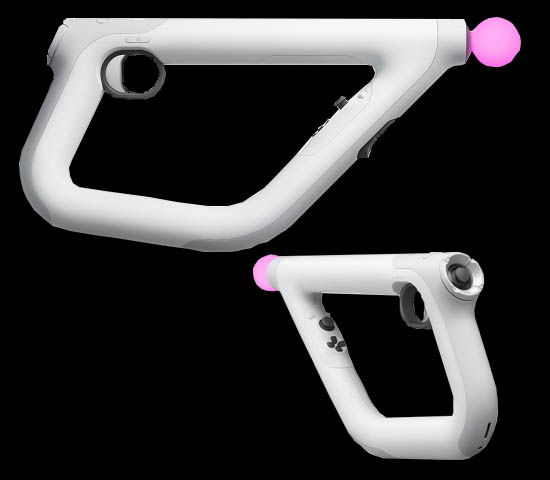 Doom VFR is a virtual reality version of DOOM. You will play as the sole human survivor with the mission to bring back the operations of the space station that was taken over by demons. You must, of course, kill all the demons in your way (can you imagine how fun this is with the PlayStation Aim Controller?). Your consciousness has been implanted into an artificial brain matrix which gives you the ability to control any robots around.

Get to enjoy the fun and excitement of blood, gore, and guts that Doom VFR will bring starting December 1, 2017. 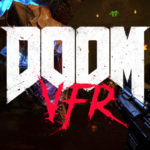 DOOM VFR: DOOM in Virtual Reality Launches This December Get to see the amazing screenshots of DOOM VFR as posted by Bethesda. The game will launch in a couple of months. A trailer of the game was also launched and you can watch that here.