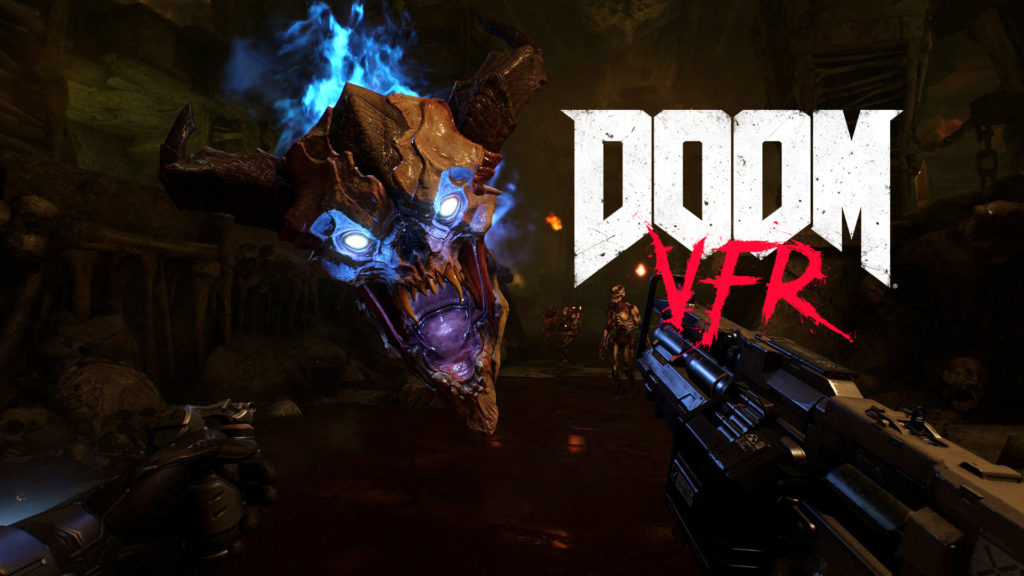 Coming to Playstation VR and the HTC Vive, DOOM VFR promises to bring all the action from DOOM into virtual reality! All the gruesome, violent, and brutal things from the game you can now experience once it officially launches 1 December 2017.

That’s not the only thing you should look forward to. In DOOM VFR, you will play as a scientist who was killed during the first Mars invasion. What’s cool is that you have the ability to take control of any robot you want thanks to a technology which allowed your consciousness to be implanted in an artificial brain matrix.

Now your objective in the game is to restore the UAC facility’s operational stability and use any means you think is necessary to eradicate the demons.

Here’s a look at the game from Bethesda’s E3 showcase:

Here are also some stunning screenshots from the game shared by Bethesda: 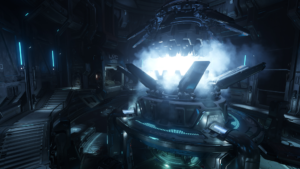 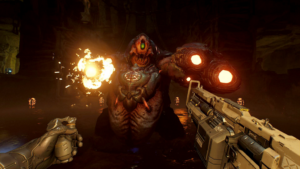 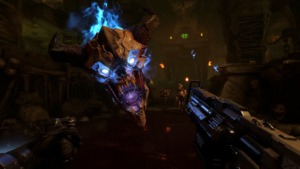 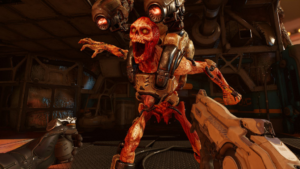 Curious to see how well Doom will play in VR. The movement and speed in Doom doesn’t seem like it will fit well with VR.﻿