The DOOM 4 Demo is Still Running! 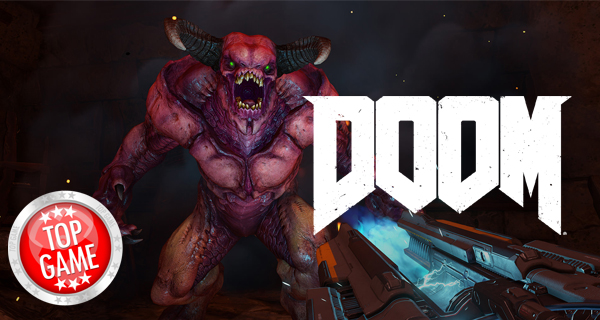 The demo has been extended!

We have previously reported that the DOOM 4 demo will be available for one whole week during E3. But it seems like the demo has been extended as we can see that it can still be accessed and downloaded on Steam as of today.

As to when the DOOM 4 demo is set to end its run, we still don’t have any updates at the moment. For now, we highly encourage everyone to take part in the demo while it’s still up.

The demo will allow you play DOOM 4’s opening level in  the single-player campaign.

How to Get the DOOM 4 Demo on Steam

Follow these easy steps to get the demo on Steam:

Doom 4 is definitely one of the best games out there at the moment.