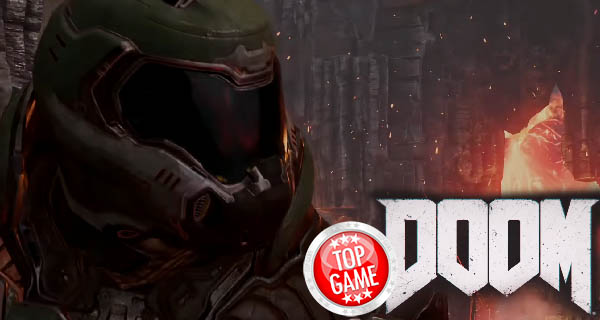 Id Software’s Doom is having another free update. This is the 5th major content release for the game. And it is packed with the top requested features by its players.

First of all, a new mode is added called the Infernal Run. This is a new competitive multiplayer mode where teams fight to get control of the huge eye which is meant to be a ball. To score, players must bring the eye and throw it into the opponent’s goal. Another fan request is for bots to be a part of Doom Multiplayer. Bots are now available in Team Deathmatch and Deathmatch modes. New Snap modules are also made available as well as a new max level which is Echelon 11. We’ve posted the complete free update 5 release notes below for you. 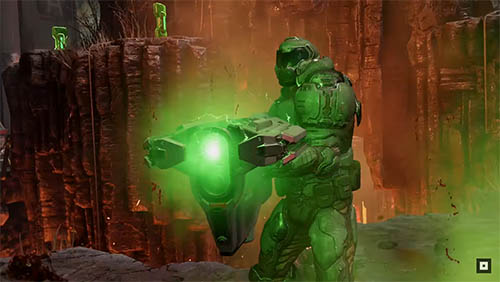 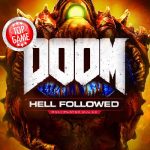