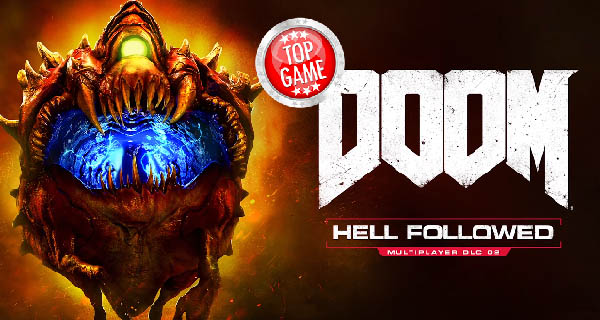 Id Software’s Doom premium DLC is now available and is called Hell Followed. This is the second DLC that came from the game, the first being Unto the Evil.

Included in the Hell Followed DLC for the multiplayer are three new multiplayer maps. The maps are: Argent Breach – this is where you will be fighting among the ancient burial ruins of the Night Sentinels; Molten – find yourself in a dilapidated facility that once harnessed the energy of lava, volcanic temples are everywhere making this one very hot map; Orbital – this map will bring you into a robotic station located in deep space, get creative while fighting in low gravity. The DLC also includes a new player-controlled demon called the Cacodemon. A new weapon called the Reaper, new equipment called Threat Pulse, new hack modules and additional ways to customize your Marine with armor sets, colors, patterns and taunts.

Since this is a DLC, you must have the base game in order to play. Hell Followed is available right now for PC, PlayStation 4 and Xbox One.

Doom will be having a Double XP multiplayer weekend that starts today (October 28) at 5PM UK and will end on Monday (October 31) 5 PM UK. 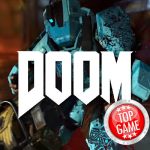 Check out what the Doom free update has for its players!