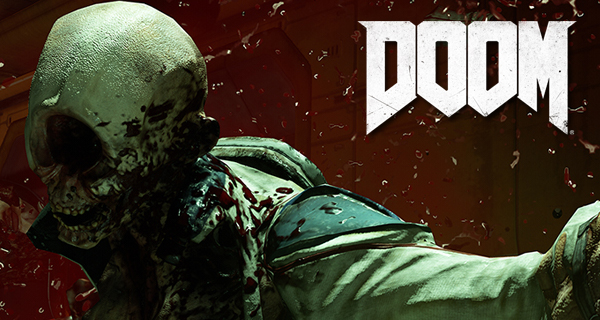 Bethesda’s Doom 4 is going to hit the markets soon enough! But before that, a Closed Beta will be available weeks before its official launch. As announced in Doom’s official site.

What’s In Store For You

Doom 4’s Closed Beta will be a multiplayer beta. It will feature 2 maps as well as 2 modes. The maps are Heatwave and Infernal and the modes will be Team Deathmatch and Warpath. It will also feature some new weapons, armor sets, taunts and hack modules.

“The intent is to encourage people to play as many matches as possible during the Closed Beta test period.” as said in their site.

This will be available for PC, PlayStation 4 and Xbox One.

Doom 4 Closed Beta will be available to you if you have purchased and redeemed the codes for Wolfenstein: The New Order.

Along with the announcement of the closed beta is the Official Multiplayer Trailer. Enjoy the bloodiness as well as the brutality that Doom is known for! Watch the video trailer below.