Dishonored 2 New Patch Includes New Game Plus And So Much More! 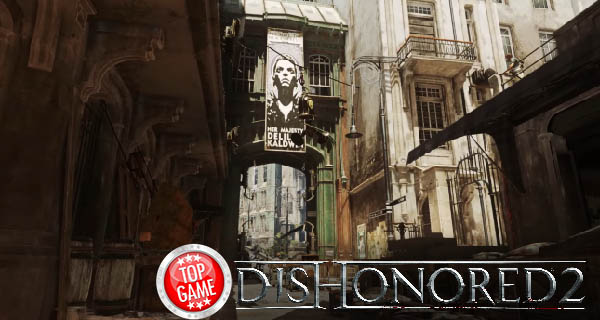 Bethesda’s Dishonored 2 came out last November 11, and the studio announced that it will have a free content update next month. The announcement mentioned that the free update includes the New Game Plus Mode and some custom difficulties.

For those who don’t know about the New Game Plus mode, it actually would let its players carry over any end-game items, upgrades, characters, etc. upon finishing the game and starting it over again.

Although no specific details were given about the new patch – New Game Plus and custom difficulties, the video ‘Dishonored 2 – Play Your Way’ that came with the announcement hints at the different approaches you can take to finish the game. You can either choose to play it without a hint of super powers, or purely for stealth without killing any of your enemies and just render them unconscious or go at it at full force guns and supernatural powers a blazing!

Dishonored 2 started out with some bugs for its PC version and workarounds were announced so you can play the game smoothly. Players of the game are hoping that the new patch coming out on December would also include the bug fixes for the current issues.

Dishonored 2 is now available for PC, PlayStation 4 and Xbox One. Check out the best rates for the game with our trusted stores only here at Allkeyshop.com. 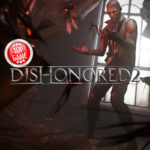 Dishonored 2 reviews are out! Check out how the game fared in the infographic.