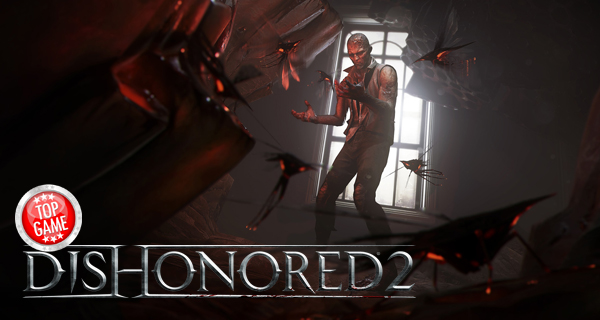 Dishonored 2 critic reviews have started coming in a few days after the game is released. We’re thinking this is mainly because of some issues players have encountered during launch. Bethesda has since released some work-around and fixes to these issues, to which players are quite pleased.

Critics praised how extremely good Dishonored 2 is as a sequel. Its mix of stealth and action gameplay as well as its side quests and missions received the most mentions. Critics also find the game has a huge replay value. Its stunning visuals and open world design also comes as plus points.

You can find full Dishonored 2 critic reviews in the reviews aggregate site Metacritic, if you want to spend time reading them. We’ve also picked some reviews and placed them in the infographic below.

So is Dishonored 2 definitely a must-buy? Well, these reviews speak for themselves! Don’t forget you can get this game at the best price only here at Allkeyshop! 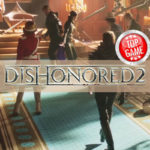 The early access Dishonored 2 PC Version is running into some major issues. While the devs have not released a patch yet, they have a workaround published.