DiRT 4 is Now Available for Pre-Order on Steam! Bonuses Revealed! 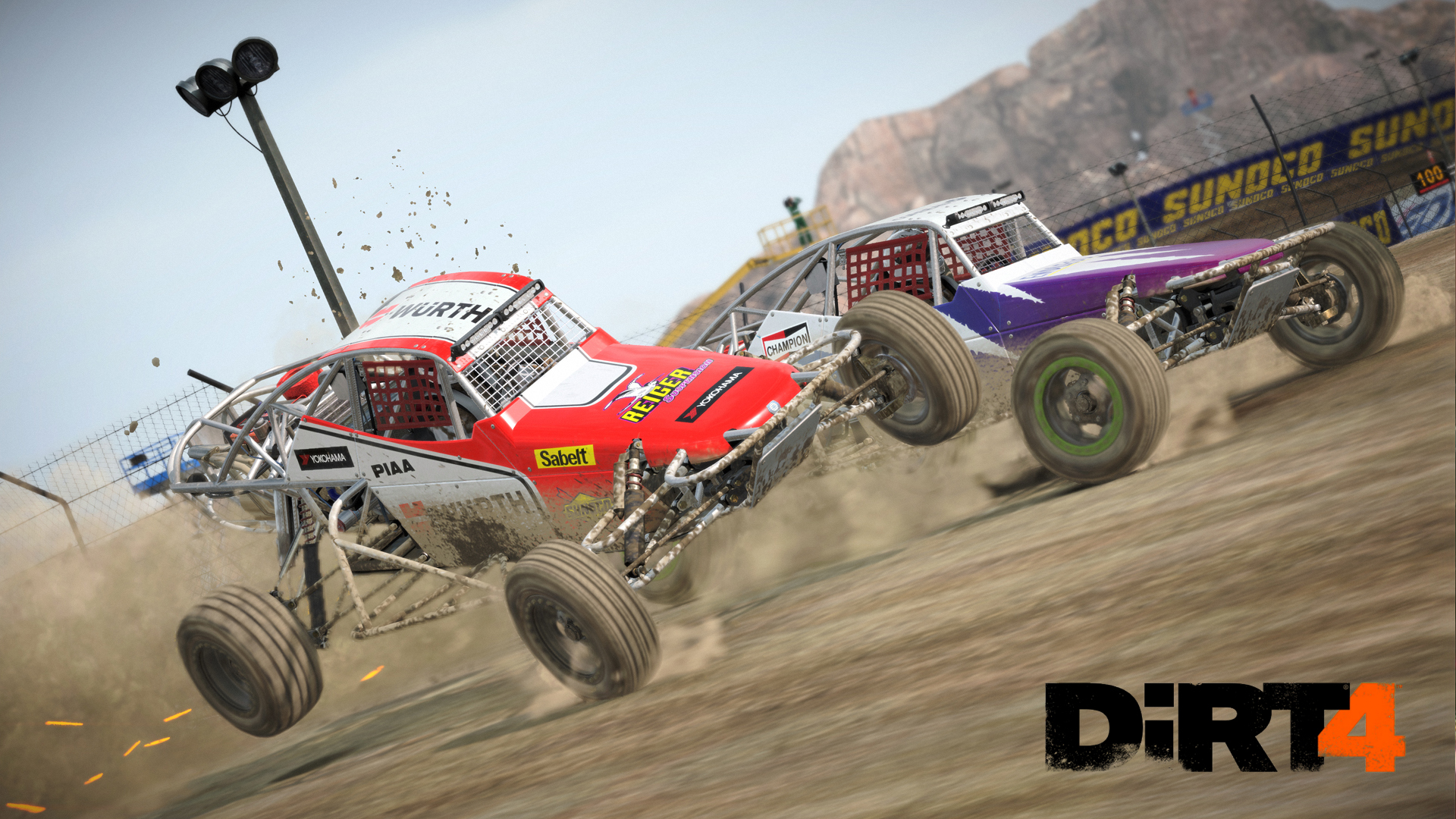 Codemasters’ Motorsport video game, DiRT 4, is now available for pre-order on Steam! Pre-ordering the game will bring you awesome bonuses.

The digital pre-order of DiRT 4 includes a Hyundai R5 rally car which also comes with an entry to an exclusive Hyundai event which will be held on the 9th, 10th, and 11th of June 2017. It also comes with a Team Booster pack which will allow you to kick-start your career, and gives you a “unique team offer, a unique engineer and unique facilities.”

You will also get a Founder Icon as part of the pre-order bonuses.

DiRT 4 is available to pre-order on Steam now! And with some awesome pre-order goodies too. GO GO GO! >>> https://t.co/dh2xjBGeao pic.twitter.com/Tu9cueg7Tg

DiRT 4 comes out officially on 9 June 2017 for PC via Steam, Playstation 4, and Xbox One. The game features a rally route creation tool called Your Stage. This tool allows you to “produce an almost-infinite number of unique stages at the press of a button,” according to Codemasters. In terms of gameplay, the game combines classic rally racing with open events that will surely keep you playing for hours.