Devil’s Hunt Trailer Shows What Desmond is Up Against 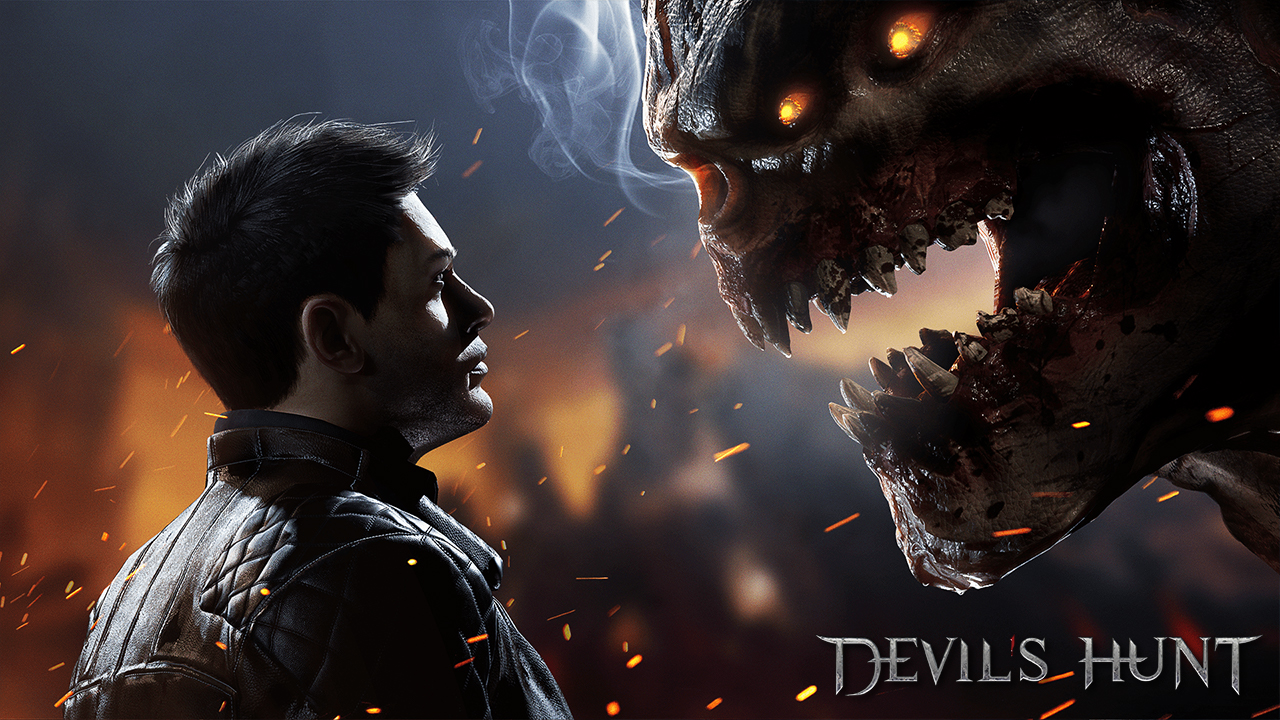 Layopi Games and 1C Entertainment have released a new trailer for their upcoming action game, Devil’s Hunt. The trailer not only showcases a lot of gameplay but also highlights the dilemma the game’s protagonist faces while having to deal with both angels and demons.

In case this game has somehow missed your radar, Devil’s Hunt is a third-person action game based on the novel ‘Equilibrium’ by Polish author Paweł Leśniak. It follows the adventures of Desmond, a mortal slowly losing his humanity as his thirst for vengeance slowly gives way to more of his demonic side. As both humanity’s saviour and hell’s executor, Desmond will need to decide whether he belongs in our world or in hell.

You can check out more of the story plus a lot of gameplay in the ‘Savior’ trailer below:

As seen in the trailer, Desmond gains demonic claws that he utilizes quite efficiently in combat. He also gains access to several other upgradeable abilities as players progress through the story. Desmond will also be able to switch between his human and demon forms to swap between skills from both sides.

Devil’s Hunt is set to launch on September 17th for PC. The game will launch on consoles (Xbox One, PlayStation 4 and Switch) in 2020.