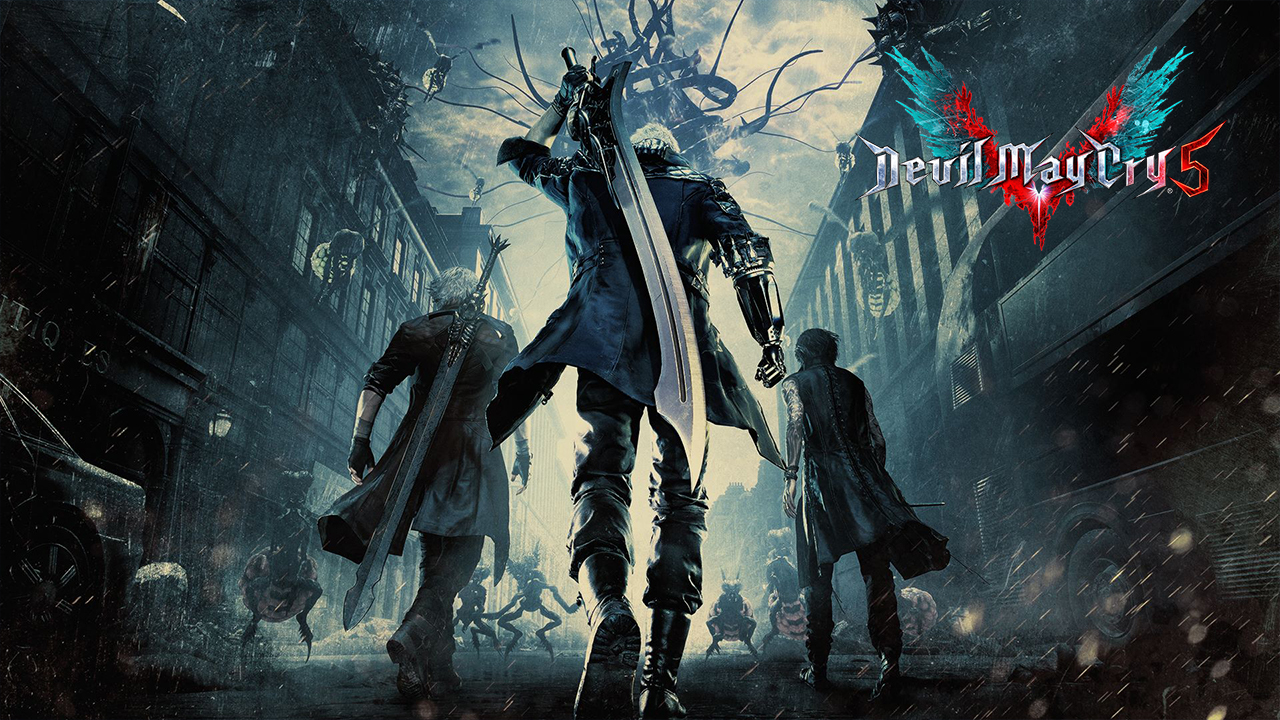 If you’ve been watching trailers and previews of Devil May Cry 5 and found yourself thinking, “This looks cool but I’ve never played any of the previous games”, don’t worry too much. Capcom has just released a new trailer chronicling what’s transpired in the series so far to get you up to speed and ready for the new installment.

The Story So Far trailer recounts the dark story behind Dante’s lineage, his start in the demon-hunting business, his rivalry with his brother Vergil, his first encounter with his nephew Nero, and other iconic events. It also sets up the stage for the new antagonists, the Ring of Fate. You can watch the full trailer below:

It’s easy to forget that the last entry in the mainline series was over a decade ago. Of course it doesn’t help that a reboot came out in 2013 that we’re now supposed to ignore story-wise. Thankfully, it turns out you only need two minutes to either learn or remember enough about the series to get started on the latest adventure. But, sinking time into the previous games is definitely the better route to go, if you have the luxury to do so that is.

Devil May Cry 5 launches on March 8th for PC, Xbox One and PS4.