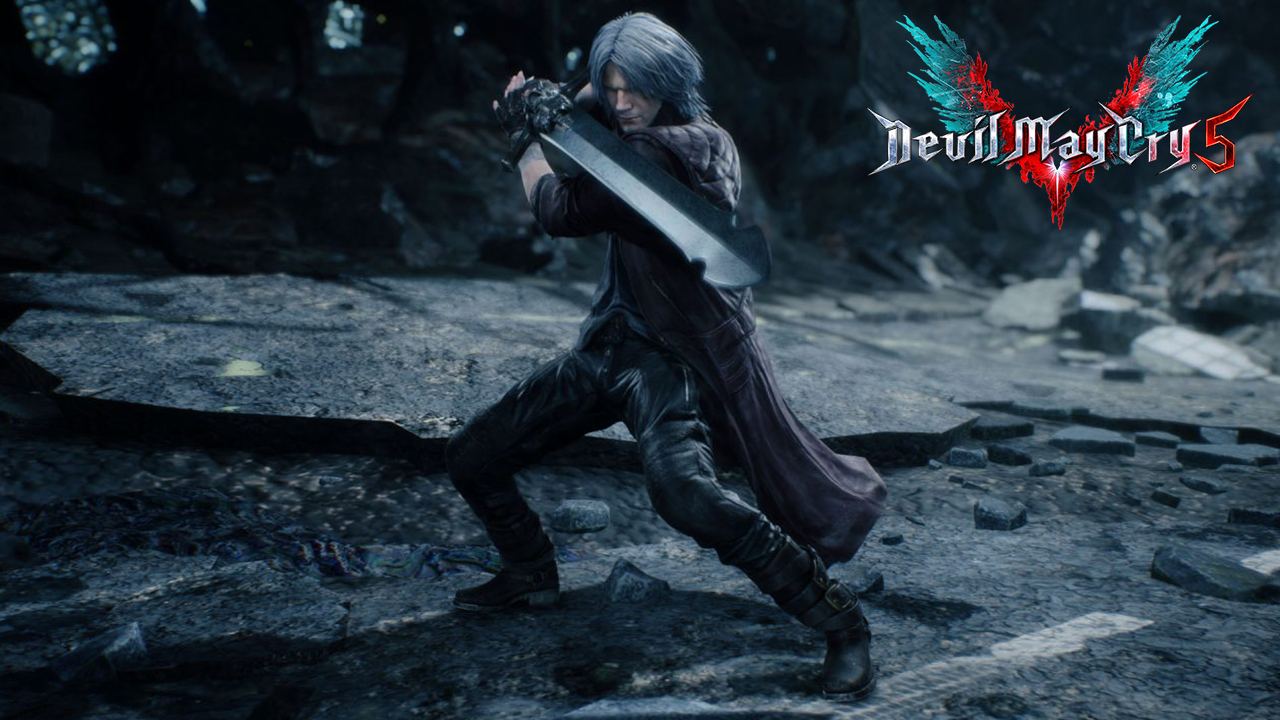 Getting to tear demons apart as Nero is great and all, but it’s not Devil May Cry without some good ol’ Dante action. That’s why Capcom has just released a new trailer showing off Dante’s moves in the upcoming Devil May Cry 5.

Dante’s definitely looking old and gruff, but he’s still got the moves. He can even smash demon skulls in with a motorbike that he can split in half to use as dual-wield blades. His signature gun-plus-sword play is still there, so don’t worry. Teammates Trish and Lady also make an appearance.

A third playable character was also revealed at the end of the trailer — a guy named ‘V’ who has a knack for poetry. It was just a reveal tease though so no gameplay for the new character was shown.

Capcom has also revealed details for the Deluxe Edition of the game. It adds four extra Devil Breakers for Nero, including one inspired by the Mega Buster from returning Blue Bomber, Mega Man, himself. You can check out the trailer for it below:

Nico gets inspired by @MegaMan… Nero gets equipped with Mega Buster! https://t.co/X2P2cwOIWK pic.twitter.com/LGJTW89qJk

Devil May Cry 5 launches on March 8th for PC, Xbox One and PS4.