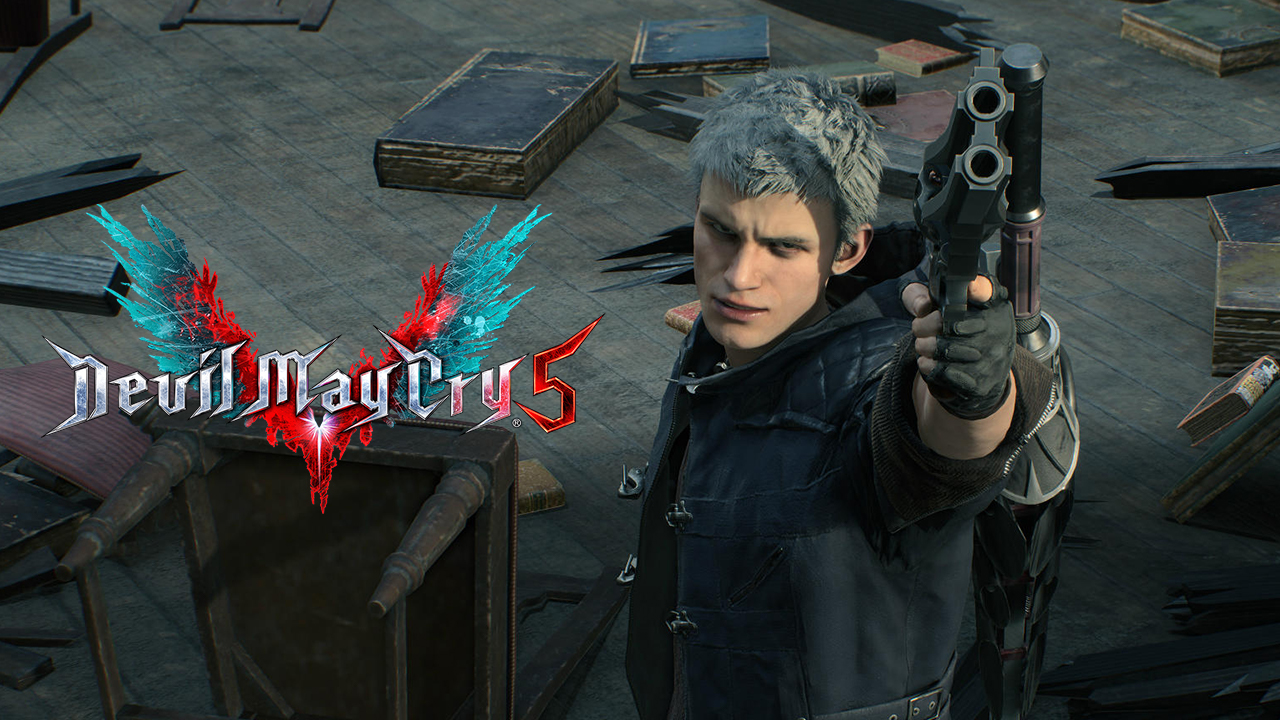 After wowing fans with a spectacular preview of Dante’s gameplay in Devil May Cry 5, Capcom has now revealed the PC system requirements for the upcoming action adventure title. If you’re gonna be playing on PC, you’ll be happy to know that the game won’t require a high-end machine to run.

So, what will it take to play the game on PC? The game’s Steam listing shows us exactly what. The minimum and recommended requirements are pretty much the same, except in the video card department. Here are the exact details:

Also, it seems that the game may include some sort of multiplayer component. The listing in the Playstation Store says “Network Players 2 – 3 (PlayStation®Plus Subscription Required)”. It’s possible that Capcom may be planning to put in an online co-op mode where up to 3 players can team up, with each one controlling one of the three playable characters. We can’t be sure, though, until an official announcement is made.

Devil May Cry 5 is set to launch on March 8th for PC, Xbox One and PS4.

Devil May Cry 5 just got a new trailer showing off Dante’s new moves, plus the reveal teaser of the game’s third playable character, V.