It Is Here: The Deus Ex Mankind Divided Launch Trailer 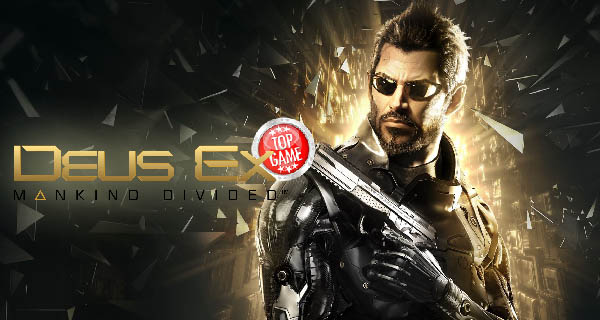 Deus Ex Mankind Divided will be released in just a few days, and a launch trailer has been spreading. The video is about a minute and thirty seconds long and it looks absolutely stunning.

The game’s release date is on August 23, 2016. However, as Eidos announced last week, PC gamers can now pre-load the game via Steam. Pre-loading will definitely save you time and will allow you to play the game as soon as it is launched.

For those who plan to play the game on PlayStation 4 and Xbox One, you will also be able to pre-load the game starting on August 21 (Sunday) 12 MN (local time). 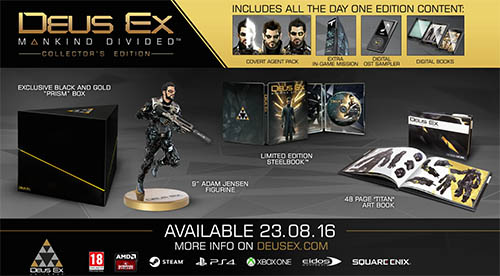 Pick which of these editions you would want. You can always check the best rates for Deus Ex Mankind Divided with our trusted stores. 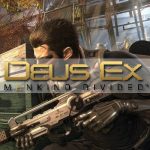 Deus Ex Mankind Divided is Finally Done! Eidos Montreal made a very important announcement through Twitter that the game has been completed.