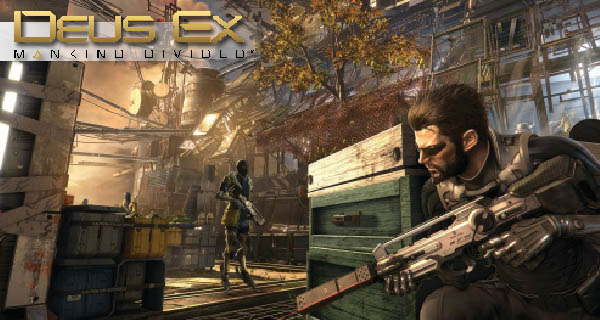 Great news for all the fans of the Deus Ex franchise.

The tweet posted came with an image of the whole team behind Deus Ex Mankind Divided. And if you look closely you will be able to see the CD, the very first complete working CD that is ready to be made in the millions.

Deus Ex #MankindDivided is GOLD! We can’t wait for you all to play our game. 🎉💛 pic.twitter.com/KsovlMdmLU

The game is expected to be released to everyone on August 23,2016. It will be made available for PC, PlayStation 4 and Xbox One.

Are you thrilled to play the game? Tell us your thoughts in the comments. 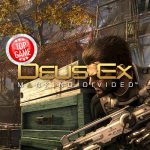 Deus Ex New Projects To Be Announced In A Pre-E3 Event Square Enix and Eidos announced in the Pre E3 Event about the Deus Ex Universe.