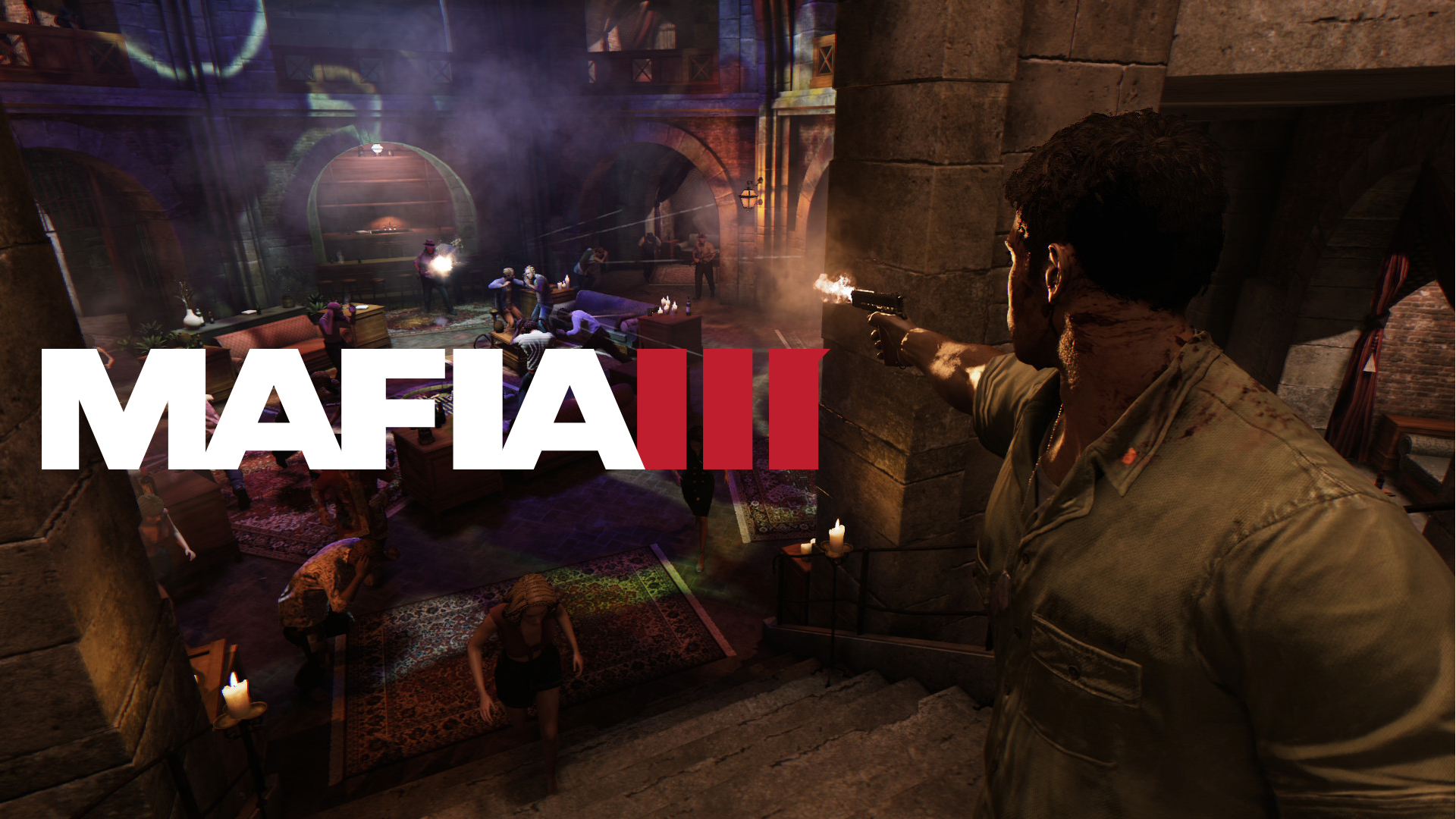 The first story expansion, called Faster, Baby!, is going to be released at the end of March 2017. It\ features “fast cars, dramatic chases, and epic stunt driving.” This expansion will show Lincoln joining forces with Roxy Laveau, in a mission to take down a “corrupt Sheriff terrorizing Civil Rights activists on the outskirts of New Bordeaux.”

Stones Unturned, the second story expansion, will be released in May 2017. Lincoln finds himself joining forces with CIA agent John Donovan as they “settle a blood feud that began in the war-torn jungles of Vietnam.”

The third expansion, Signs of the Times, comes out July 2017. Father James reaches out to Lincoln as New Bordeaux is covered in a series of ritualistic killings. He takes on the mission of hunting down the cult responsible for the killings which takes him from “the dark heart of the old bayou to the drug-ridden counterculture of the inner city.” 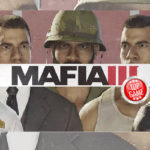 Mafia III DLC will be dressing Lincon with new outfits absolutely free. It also comes with a new patch that will give the game some fixes.