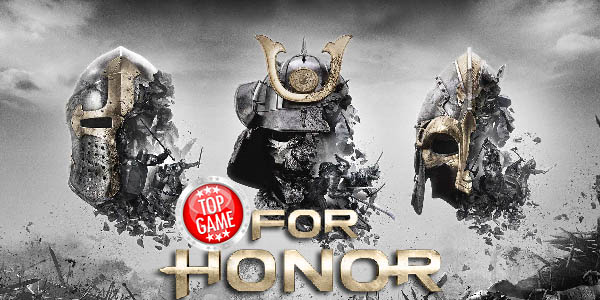 Ubisoft has ‘mistakenly’ posted the For Honor Season Pass inclusions. We say ‘mistakenly’ because the post was quickly taken down. However, a quick and resourceful Redditor named Malevolent_Platypus was able to screengrab the images and share it with the world.

Since the post was taken down, nothing is really confirmed. But, we shall still share the information with you. Apparently, the Gold Edition of For Honor includes what is in the Deluxe package plus the Season Pass. 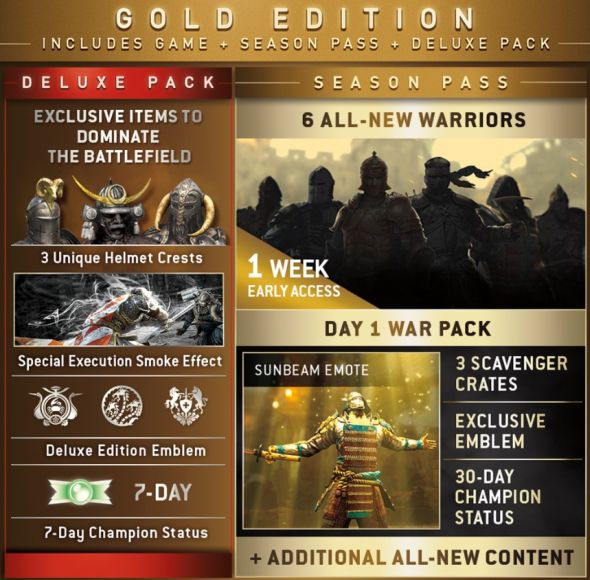 As mentioned above, this is not confirmed as of yet. We should wait for further announcements from Ubisoft.

For Honor is launching on February 14 for Xbox One and PC. Also, an upcoming beta for the game will run through January 26 until January 29. 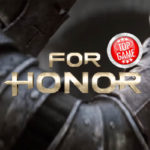