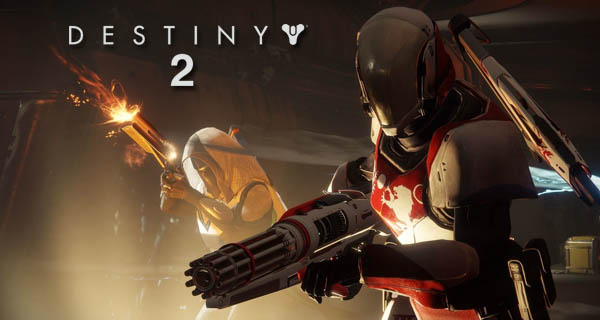 Bungie released some Destiny 2 workarounds for the errors that are being experienced in its early access beta. Since it is a beta, players are actually helping in testing an unfinished game so errors are expected at this point.

As of right now here is the list of error codes and their workarounds: 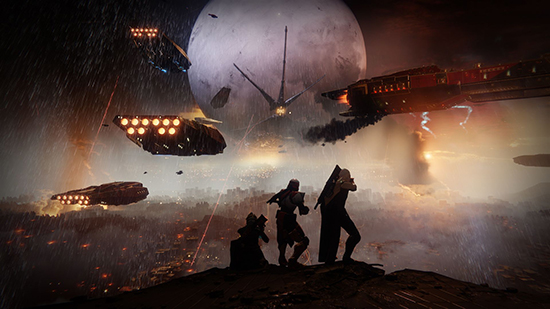 Here is the list of issues found in the Destiny 2 Beta:

For any other issues, Bungie encourages players to report it in their help forums. Destiny 2 launches on September 6, 2017, available for PlayStation 4 and Xbox One and PC for a later date. 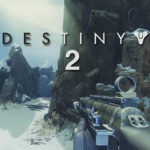 Take a Tour in Destiny 2 Video Featuring Vostok Map A new Destiny 2 map is not so new since it came from the original Destiny game.