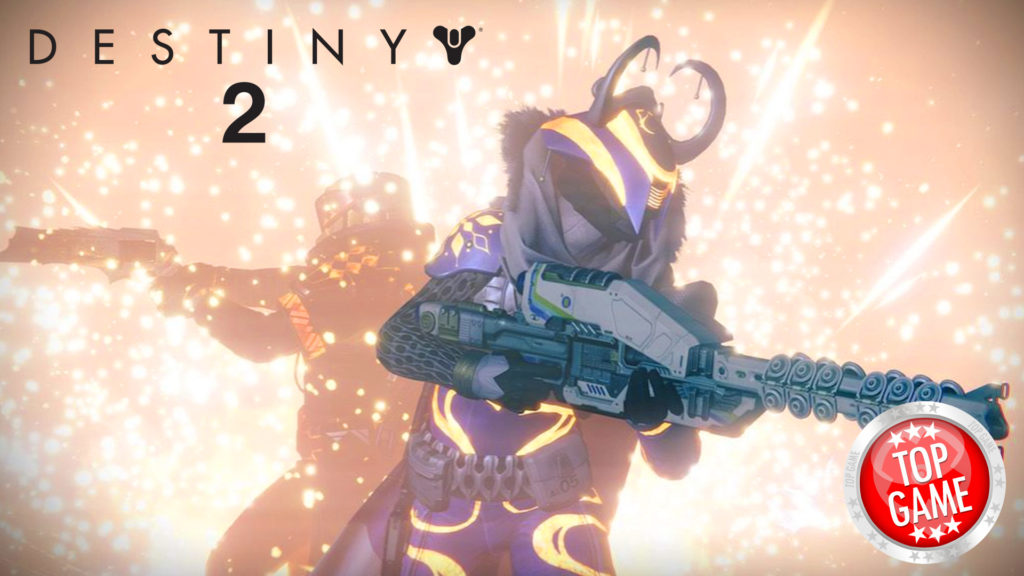 The Destiny 2 Winter Event, The Dawning, is making a comeback! It first debuted in the first Destiny game last winter, and this year, Bungie is bringing it back through Destiny 2.

The Dawning lets players play events such as a hockey mini-game which also allows players to throw snowballs at other players which will also deal some damage. Currently, players are enjoying playing soccer through The Farm. The hockey mini-game’ gameplay in The Dawning will be similar to The Farm’s soccer game: you’ll be kicking a hockey puck around and score it inside a goal.

Players can also look forward to new armor sets which have retained the blue hue from the first Destiny game. Bungie has not shown the full armor sets during TwitchCon, and instead focused on the gauntlets, the chest piece and helmet as you can see below.

The fan favorite Sparrow Racing will probably not be making a comeback this time, as we have not seen any confirmation from Bungie anywhere. According to Gamespot, the Destiny 2 Winter Event might just focus on winter games such as those I mentioned above. Take note, though, that this event will run at a limited time only. Once it ends, all other events and items available during the event will become unavailable, so players are advised to take advantage of it while it runs. Destiny 2 is all set to be released on 24 October 2017 on PC. It’s out now on PS4 and Xbox One. 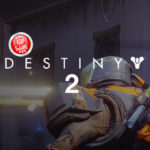 Bungie was at TwitchCon to give more details on Destiny 2 seasons and how they work.