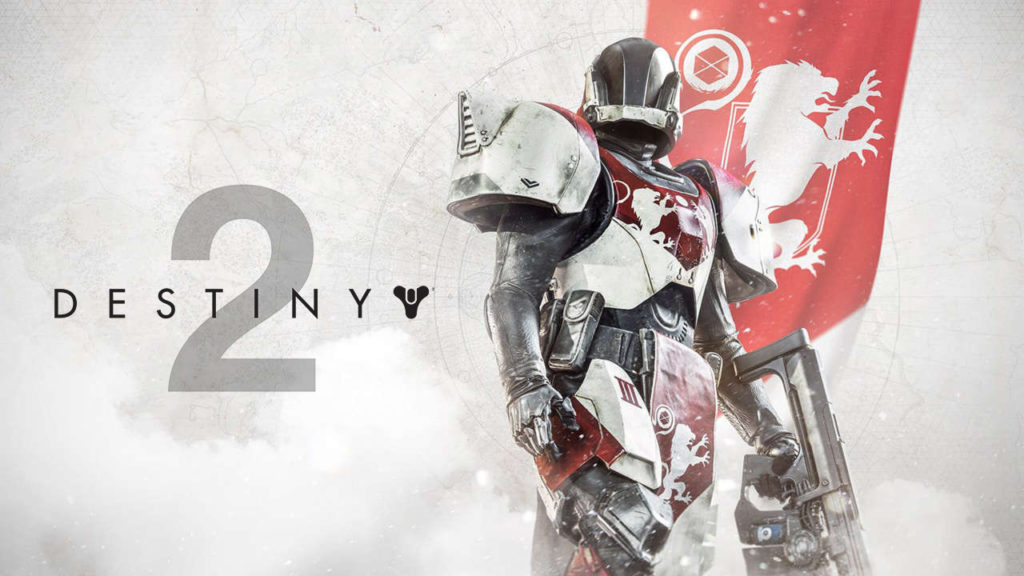 Those who are still on the fence about getting Bungie’s MMOFPS can finally put their doubts to rest — Destiny 2’s free trial is now live. There’s nothing like actually experiencing the game to help you decide whether or not to put your wallet out for a game.

Players can now take on the role of a Guardian and explore two whole worlds. You can check out the trailer below for a glimpse of what’s included in the free trial.

Here’s a quick list of what’s included as shown on the game’s official site:

The inclusion of PvP and Clan features makes this a very generous trial. Also, although players will only be able to progress up to level 7, players will be able to carry everything over to the full game if they eventually decide to purchase it.

The free trial is open to players on all of the game’s platforms – PC, Xbox One and PS4. To sign up for the trial and get more details, you can head over to the game’s official site. 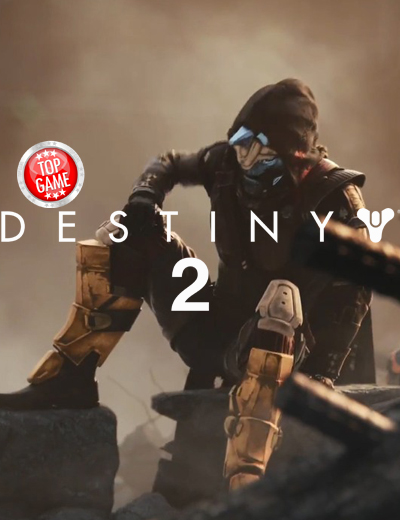 Destiny 2 Iron Banner Opens Its Doors to PC Players! Here’s When It Starts

Bungie has finally announced the Iron Banner schedule, and for the first time, PC players will be able to experience the action.