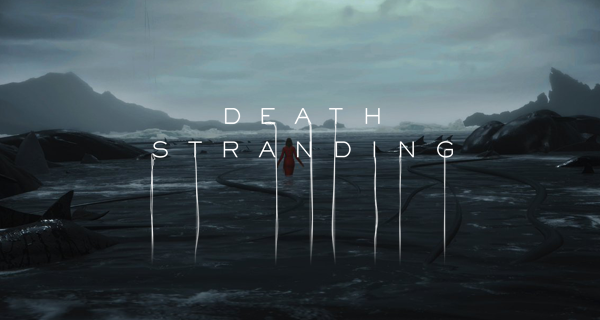 Kojima Productions has updated Death Stranding to version 1.12 and released Photo Mode, allowing players to take their own shots of Sam in the post-apocalypse.

Death Stranding is an open-world game released in November 2019 for PlayStation 4 and features Norman Reedus as Sam Porter Bridges.

The game is set during a post-apocalypse at a time when people are isolated due to an external threat, with Sam attempting to rebuild society by reconnecting quarantined cities in a recovering United States.

At a time when many of us are self-isolating due to the novel coronavirus that has swept the globe, it is good timing that in Death Stranding, in a world that is recovering in many the same ways as our own, that we can now take photos and share them so that the game doesn’t feel all that lonely.

Death Stranding players have been asking for a photo mode since the game released and in a tweet, Kojima Productions announced the feature adding that you will be able to “Change angles, colors, frames, expressions and more!”

The game by design lacks infrastructure, instead, it focuses on the loneliness and uncertainty around a world and population in recovery. With Photo Mode you can now choose to take shots that represent that isolation or take photos of the society that you helped build.

Death Stranding is a great game for those stuck indoors at the moment and it was recently chosen by GameSpot as one of “the best games to play when you’re stuck at home”.

Photo Mode is the biggest update to the game since previous updates have seen mostly quality of life improvements and little tweaks.

The update and Photo Mode is available immediately for PlayStation 4 owners and is expected to be available at launch for Death Stranding’s release on PC on June 2, 2020.