Death Stranding For PC To Be Delayed To July 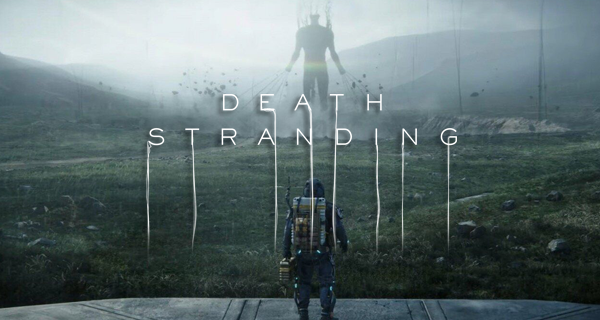 The latest game to be delayed because of the coronavirus pandemic is Hideo Kojima’s Death Stranding for PC. The game was set to launch on June 2nd on the Epic Games Store and Steam.

Kojima Productions is temporarily closed because of the work-from-home orders in Japan due to the virus. This effort had been done to stop the spread of CVOVID-19.

Death Stranding for PC was supposed to launch on June 2 but with the temporary closure, the launch date had been moved to July 14, 2020. The announcement was made via a Tweet;


Following the temporary closure of KOJIMA PRODUCTIONS, we have had to delay the PC launch of DEATH STRANDING to July 14, 2020, to allow more development time amidst the current work-from-home orders in place. Thank you all for your patience and continued support!#keeponkeepingon pic.twitter.com/euOmebcdQj

The PC version of the game will have ultra-wide monitor compatibility as well as high framerate support. It will also come with the new photo mode which has launched for the PlayStation 4 version last March.

Death Stranding originally released for the PlayStation 4 and will have the PC port on July 14, 2020, should there be no more delays.