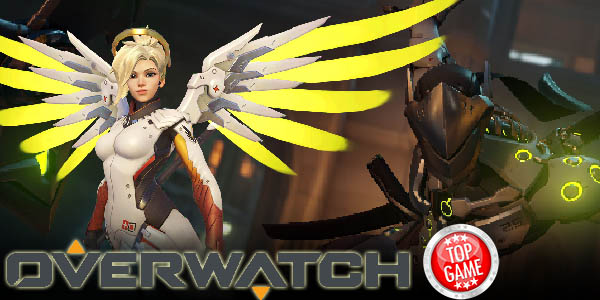 The tireless data miners are at it again and this time they were able to get some Overwatch Voice Lines. The voice lines that were gathered are shared by Reddit user akhanubis. Some of the voice lines are actually hinting on an upcoming seasonal event. Although Blizzard’s Jeff Kaplan said that they will not be doing a Valentine’s seasonal event, fans are thinking otherwise. The voice lines are between Genji, Hanzo, and Mercy talking about chocolate.

The conversation between Genji and Hanzo. Genji asking for chocolate.

Genji: Any chocolates today brother? Hanzo: Those are your amusements, not mine.

The conversation between Mercy and Genji. Mercy giving Genji chocolates.

Mercy: I got you some chocolates Genji, Swiss, they are the best! Genji: Thank you, Angela. Perhaps you can share them with me?

The conversation between Genji and Mercy. Genji returns the favor.

Genji: Angela, I have some chocolates for you, not Swiss. Mercy: (sigh) I suppose it will have to do. Thank you, Genji! You can get to hear the voice lines here! We would just have to stay tuned if the Valentine event will happen. Previous seasonal events that the game released were for the Olympics, Halloween and Christmas. Overwatch is a popular game globally and has recently won award after award. Get to play the game for PC, PlayStation 4 and Xbox One. 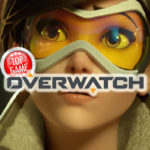 Overwatch New Dev Update Shares Plans for 2017 What are the plans of the Overwatch Devs for 2017? Get to know in their dev update.