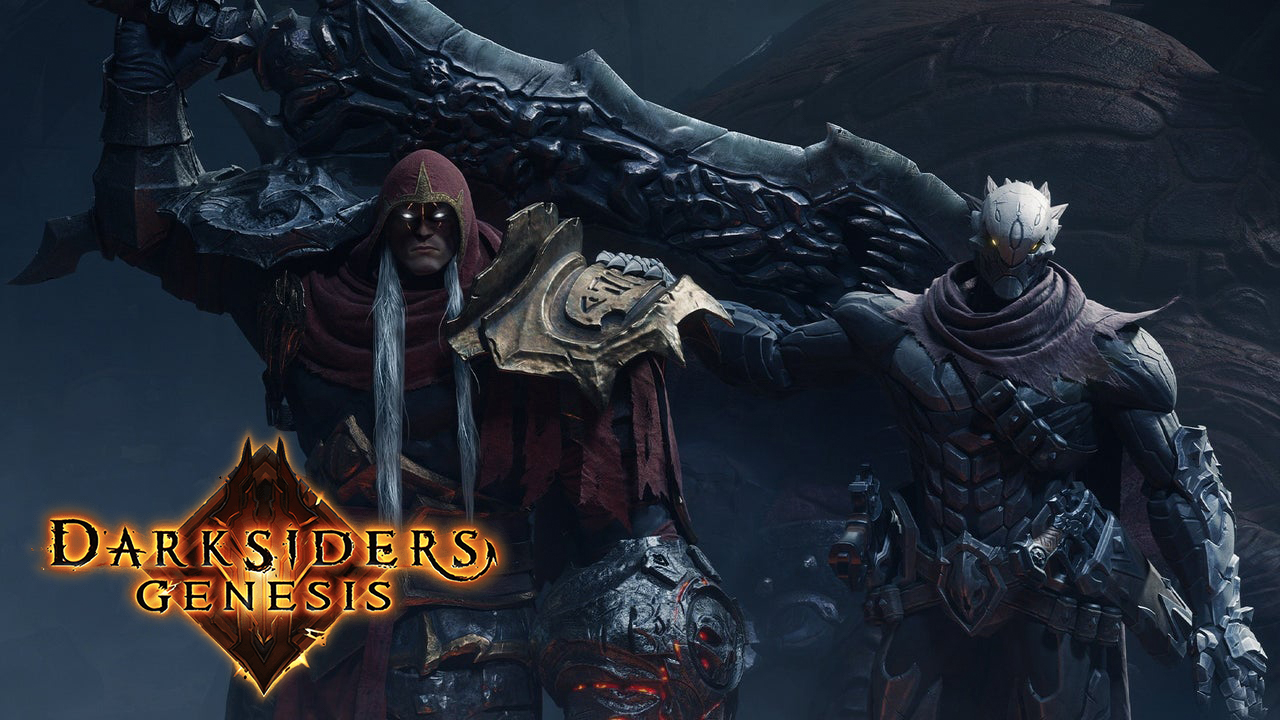 Darksiders fans ought to have a big smile on their faces today as this is the day Darksiders Genesis launches. Sure, it’s a spin-off with an unconventional presentation (it’s more of an isometric looter rather than the usual third-person action affair), but it’s also the first game to feature the fourth Horseman of the Apocalypse — Strife.

So how does the prequel stack up against the scrutinizing tastes of video game critics? Well, here are some of the things popular media outlets are saying about the game:

“Even though it’s an action-RPG now, Darksiders Genesis feels like a return to form for the series.”

“Though it feels understated, thanks to a pulled-out camera and a less flashy approach than the original three, it’s a well-designed gauntlet of quick, mashy fights and light brain teasers.”

“I came into Darksiders Genesis expecting nothing and got a fun little co-op dungeon crawler in return.”

“Fans of the Darksiders franchise worried that the game is too different from the others can rest easy knowing that Darksiders Genesis is a genuine Darksiders experience from start to finish.”

“…for its first approach to this style of gameplay, Darksiders: Genesis does a genuinely good job of delivering what makes those games good while keeping its own unique flair about it.”

“Darksiders Genesis manages to twist the series’ formula successfully, offering plenty of engaging puzzle-solving and treasure hunting, both elevated by the good mission and location design.”

And there you have it! It looks like Darksiders Genesis has plenty to offer for fans of the series and isometric looter ARPGs alike. The shift in perspective did not hamper enjoyability at all. Instead, it seems like it made the co-op experience even more fun.

Darksiders Genesis is out now on PC and Stadia. The game launches on consoles on February 14th next year.