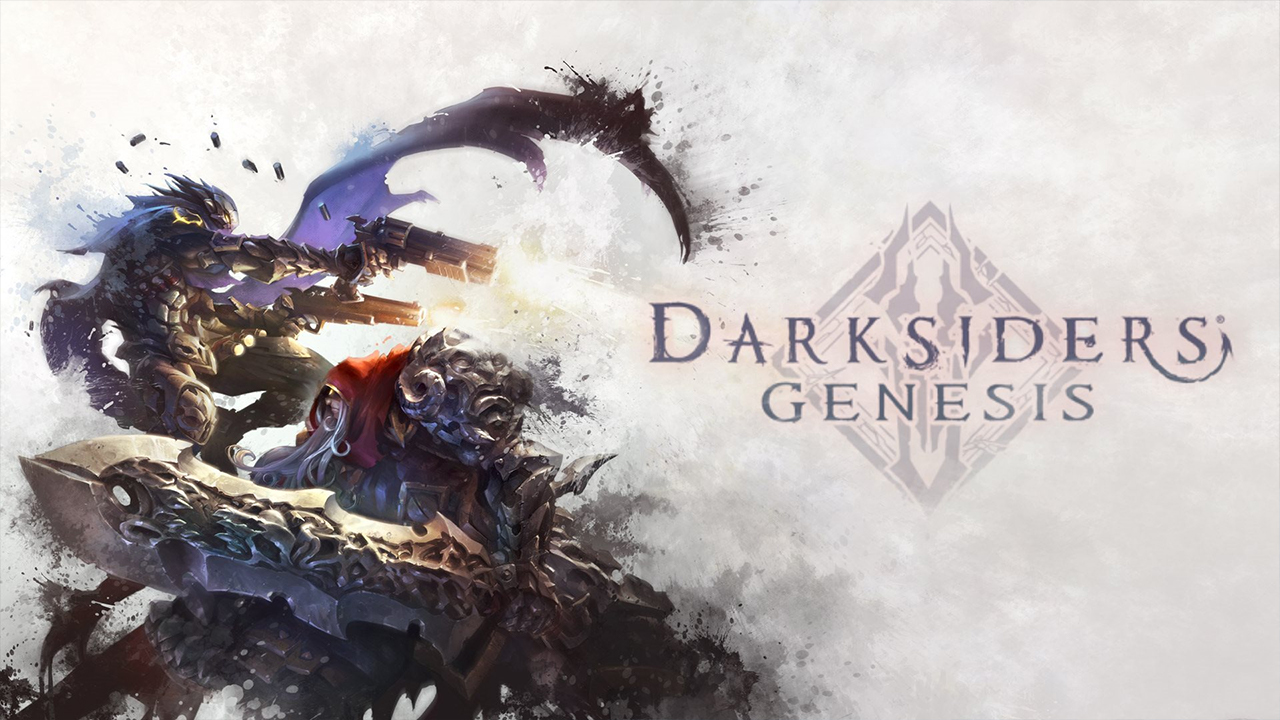 Strife and War will soon be going on a new adventure when spin-off Darksiders Genesis launches next week. Now, developer Airship Syndicate has revealed the PC system requirements for the game so you can get your rig ready in case you’ve had this game on your radar for some time.

Although the game borrows the isometric view more commonly used in traditional ARPGs like the Diablo series, the gameplay still features familiar mechanics from the mainline games. If you want a peek at how the game plays exactly, you can check out the first 16 minutes of the game below (courtesy of IGN):

So what will it take to play the game on PC? Here are the system requirements for Darksiders Genesis:

Thankfully, it doesn’t look like most people will need to upgrade their current setups to get to play this game. The recommended 8GB of RAM is pretty standard nowadays, and the GTX 1060 is an ageing mid-ranger that many gamers will be able to match, if not exceed.

Darksiders Genesis launches on December 5th for PC and Stadia. The game will come to Xbox One, PlayStation 4 and the Switch on February 14th next year.