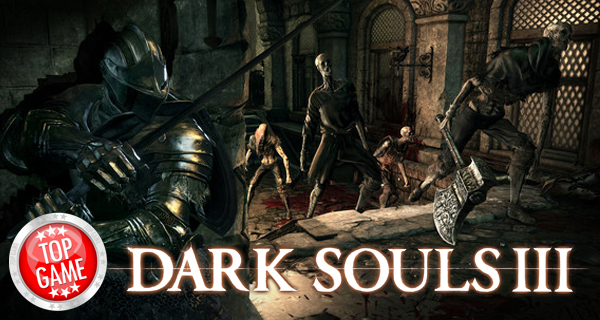 Bandai Namco has announced that Dark Souls 3 is their fastest-selling game ever, and the game with the most successful launch day in their history. TIME.com has also reported that this game is the fastest-selling “Souls” game in the history of the franchise (excluding Bloodborne).

An exact figure as to how much sales was generated has not been announced by the publisher.

Meanwhile, in celebration of this milestone, Bandai Namco has released a new trailer for fans to enjoy, featuring accolades from video game critics as well as some gameplay foootage:

In other news, the Kickstarter campaign for the Dark Souls board game has gathered enough funds to officially launch the project in just 3 minutes after the project has been posted on the Kickstarter website today, April 20th. Steamforged Games Ltd posted:

The journey has just begun – what an amazing start.  Stretch goals update coming soon seems several have already been smashed!

According to Polygon, the Dark Souls Board Game “will be a cooperative game for 1-4 players”. Steamforged also mentioned that it will focus on “strategically challenging, deeply immersive combat exploration.” Just like in the Dark Souls games, players will play one of the four characters based on the starting classes of the games. It will also involve fighting monsters and hunting treasures.

Steamforged has provided a video highlighting the board game’s features:

These are exciting news for one of the most anticipated games of 2016! What are your thoughts on Dark Souls 3? Are you excited on the upcoming Dark Souls Board Game? Let us know what you think in the comments below!