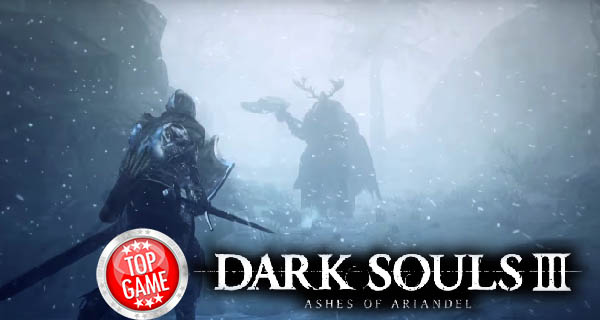 From Software and Bandai Namco earlier announced the new expansion for Dark Souls 3 called “Ashes of Ariandel”. Just lately, they have also released a short trailer for it.

The Ashes of Ariendel DLC will be made available by October 25th for all its platforms (PC, PlayStation 4 and Xbox One). Everything is going as planned for this very first DLC for Dark Souls 3. Hidetaka Miyazaki, Bandai Namco’s president also added that another expansion is in the works and it will be released on 2017.

Ashes of Ariandel will be an expansion story for Dark Souls 3. “Players will travel to the frozen land of Ariandel where they will uncover the mystery of what destroyed this land.” Aside from the new story and map, this expansion will have new enemies as well as bosses that are sure to give you a very challenging time. Powerful new weapons, battle gears, set items as well as amazing spells will be made available as you explore the snow covered land of Ariandel.

Get to watch the quick trailer of Dark Souls 3 Ashes of Arienel here: 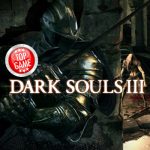 Dark Souls 3 Reaches Record-Breaking Sales Bandai Namco has announced that Dark Souls 3 is their fastest-selling game ever, and the game with the most successful launch day in their history.