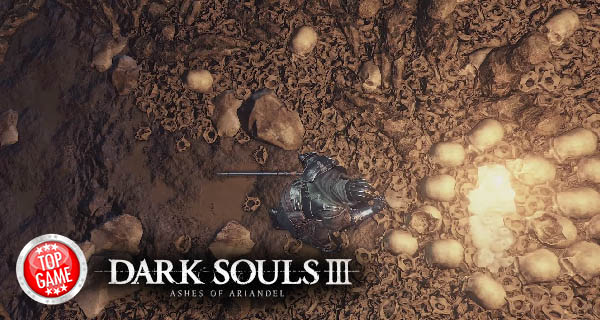 The DLC Ashes of Ariandel is the first of two announced ad-ons for Dark Souls 3. This DLC offers its players to choose an allegiance (Mond-Makers, Farron Watchdogs, Blade of the Darkmoon, Sunbros, etc.) You will get to play as Ashen Ones with refillable Estus and new weapons as well as armor.

Ashes of Ariandel also offer a multiplayer mode with a new PvP map, which is reportedly called the Hallow Arena. 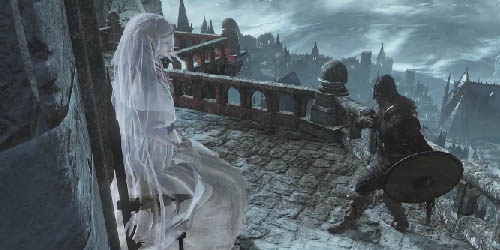 Watch the cinematic trailer for Dark Souls 3 Ashes of Ariandel and get a glimpse of its PvP action below:

There will be two ways to obtain Ashes of Ariandel, you can either purchase it alone for €15.00 or as a part of the Season Pass at €24.00.

Get to expect Dark Souls 3’s first DLC this October 25th and the second DLC will be available early 2017. 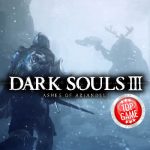 Dark Souls 3 New Expansion Called Ashes of Ariandel Discover the mystery that destroyed the land of Ariandel with the announcement trailer for the DLC.