System 3 has announced a new Constructor HD release date in the game’s official Facebook page. The game is now “forecasted” to be released on 26 May 2017.

Although the game’s release date has been moved, you can now pre-order the game on Steam. System 3 has made sure that you’ll get perks for ordering the game in advance.

Here’s what you will get in the exclusive Steam pre-order: 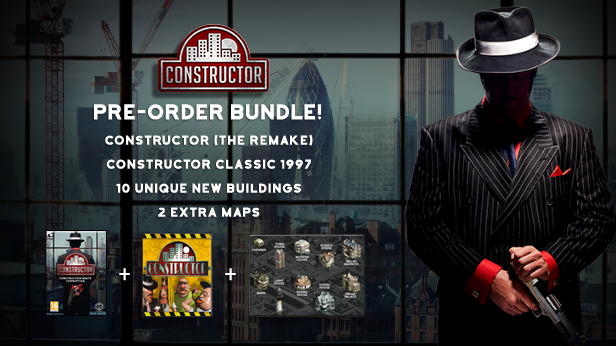 System 3 said that these pre-order bonuses will only be available in the Pre-Order Bundle and will not be sold separately once the game is officially released. If you pre-order now, you will immediately be able to play the original Constructor Classic 1997 on Steam. Constructor HD is the remastered version of the 1997 version of the game. It puts players in the shoes of an aspiring tycoon who must do anything he sees fit (whether it be violent, or not) in order to rise to the top. The game also allows players to play with 3 other players in online multiplayer battles. 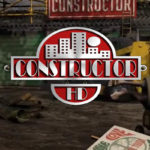 The Constructor HD PC System Requirements is here. Check it out and see if your rig can run it (which it should, if your playing other high-end games).