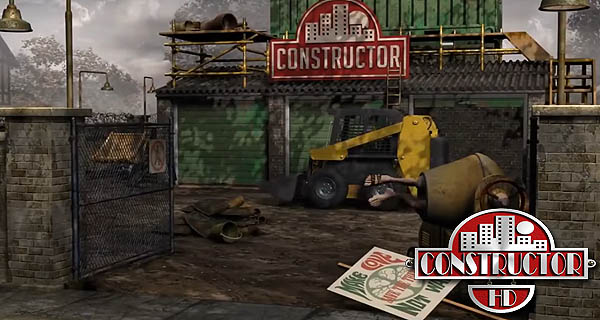 The best-selling economic simulation game from System 3 is back, Constructor is here and it is better than ever as Constructor HD.

There were changes in the game made in order for it to be up to par with most current games as compared to the 1997 original. Twiddy from System 3 said that  “We’ve now got a much more dynamic interface. We’ve catered from being able to use a controller as well as a mouse and keyboard,” he further adds that “with the shortcuts, it is actually easier to play with a controller than it is with a mouse, which is sort of surprising.”

The game’s System Requirements is are as follows:

Actually, if your system can run high-end games, it can easily let you play Constructor HD without any hiccup. Because the game can actually run on your very old computer smoothly, basing on the system requirements shared by Steam.

Constructor HD releases on April 28, 2017, available for PC, PlayStation 4, and Xbox One. 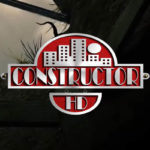 Introducing System 3’s Constructor HD Video Trailer The 1997 classic hit is making a comeback in HD! Get to see what Constructor HD offers in their newest video trailer.