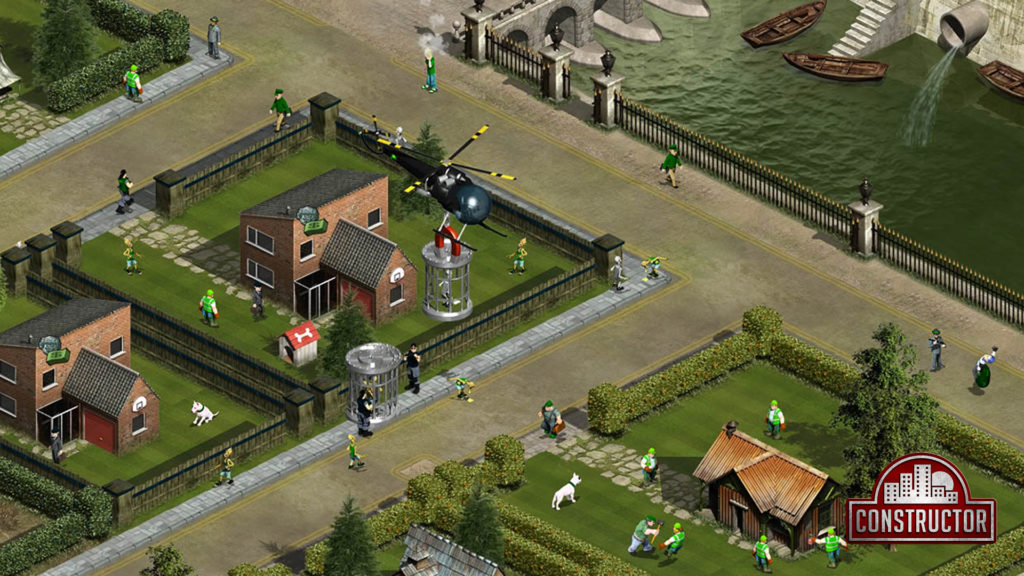 Here’s the continuation to the Constructor HD Undesirables Guide! We have previously introduced four of the eight Undesirables in the game: The Hippy, The Gangster, Mr Fixit, and The Thief. Today, let’s meet the other four: Thugs, Ghost, Clown, and Psycho.

Thugs – These guys love their ska music. They’re not the smartest out of all the Undesirables, however, when it comes to wrecking someone else’s day, you can always count on them!

Ghost – They are the Poltergeist who will haunt your homes! A zombie problem comes with it as well.

Psycho – The Psycho does not throw any punches, but can cause huge amounts of havoc. It’s best to avoid this guy at all cost!

And there you go, folks! We now know a little more thanks to this Constructor HD Undesirables Guide! Don’t forget the game releases 26 May 2017 on Steam! 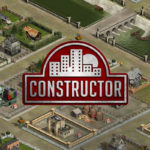 Get to Meet The Undesirables in Constructor HD (Part 1)

The Undesirables of Contructor HD are in the spotlight as System 3 releases a series of videos that introduces each one of them.