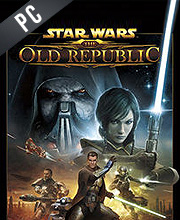 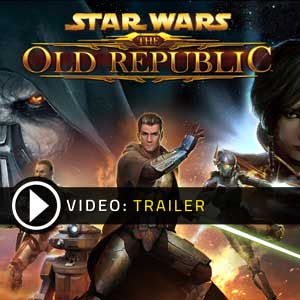 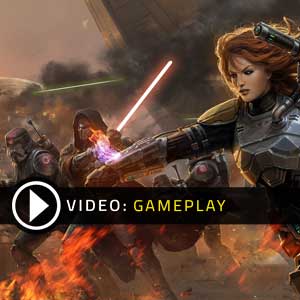 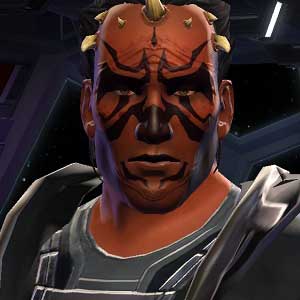 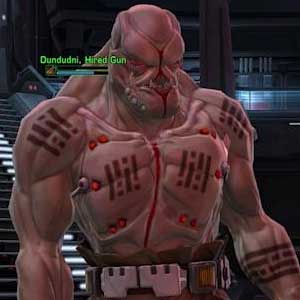 When you add the Game Key on your Origin Client, the game will be added to your library, then you can download all your Origin PC videogames for free and at any time.

You can participate to these tests by adding comments about your digital download purchase in the store review page. Enjoy the best deals for Star Wars The Old Republic CD Key with Allkeyshop.com!

Star Wars: The Old Republic is a massively multiplayer online role-playing game (MMORPG) based in the Star Wars universe. Developed by BioWare Austin and a supplemental team at BioWare Edmonton.

Players join as members of either of the two main factions – the Galactic Republic and the Sith Empire. Although each faction is led by a benevolent or malevolent leader, it is emphasized that an individual member may possess a morality at any point along the light/dark spectrum.

The project’s key focus is to differentiate between the player’s faction and morality. For instance, a member with ties to the Galactic Republic may belong to the Darkside while attempting to achieve their own ends, which may be misaligned or dissimilar from the Republic’s vision.

Player advancement occurs by a combination of mission completion, exploration, and defeating enemies. New skills, unlocked by level, are taught by trainers and can be learned in game at a multitude of locations. Heroic missions exist that require the cooperation of multiple players to complete objectives, and can be repeated normally on a daily basis.

While each class in The Old Republic favors a certain play style (ranged/melee damage, healing or support skills, or tanking), customization combined with companion characters allow for a class to be able to tackle many different situations, with or without the support of other player characters, and without requiring specific other classes in order to move forward.

Be the first one to write a review about Star Wars The Old Republic !

Had never heard of this game before I saw someone mention it on Twitter. Later I got the Star Wars Complete Pack and this ws in it, so I gave it a try. This game was incredibly fun and the 22 hours I have on it are all from 1 playthrough. The combat turns a few people off as it is a little slow, but you grow use to it. The main downsides to this game are that it is difficult to run on newer computers. You pretty have to mod it to get the best experience but I think it is worth it.