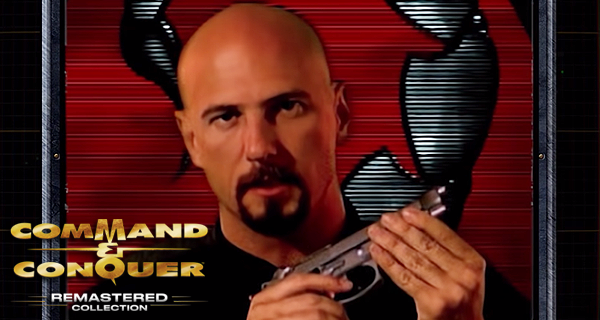 The Command and Conquer Remastered Collection is only a few weeks away from launching and EA has now confirmed that it will get modding support.

Players have been demanding that the collection receive modding support, but both EA and developers Petroglyph have always avoided answering the question.

Jim Vessella, a producer, recently released a statement stating that, “Today we are proud to announce that alongside the launch of the Remastered Collection, Electronic Arts will be releasing the TiberianDawn.dll and RedAlert.dll and their corresponding source code under the GPL version 3.0 license. This is a key moment for Electronic Arts, the C&C community, and the gaming industry, as we believe this will be one of the first major RTS franchises to open source their source code under the GPL.”

It’s great news for the collection with Vessella continuing to say, “So, what does it mean for Mod Support within the Remastered Collection? Along with the inclusion of a new Map Editor, these open-source DLLs should assist users to design maps, create custom units, replace art, alter gameplay logic, and edit data.”

Though a map editor and mod support has been included in the collection, an unfortunate loss due to the coronavirus pandemic is missing LAN Play. There has been a lot of passionate calls for LAN Play with the hope of offline tournaments and offline multiplayer being possible. 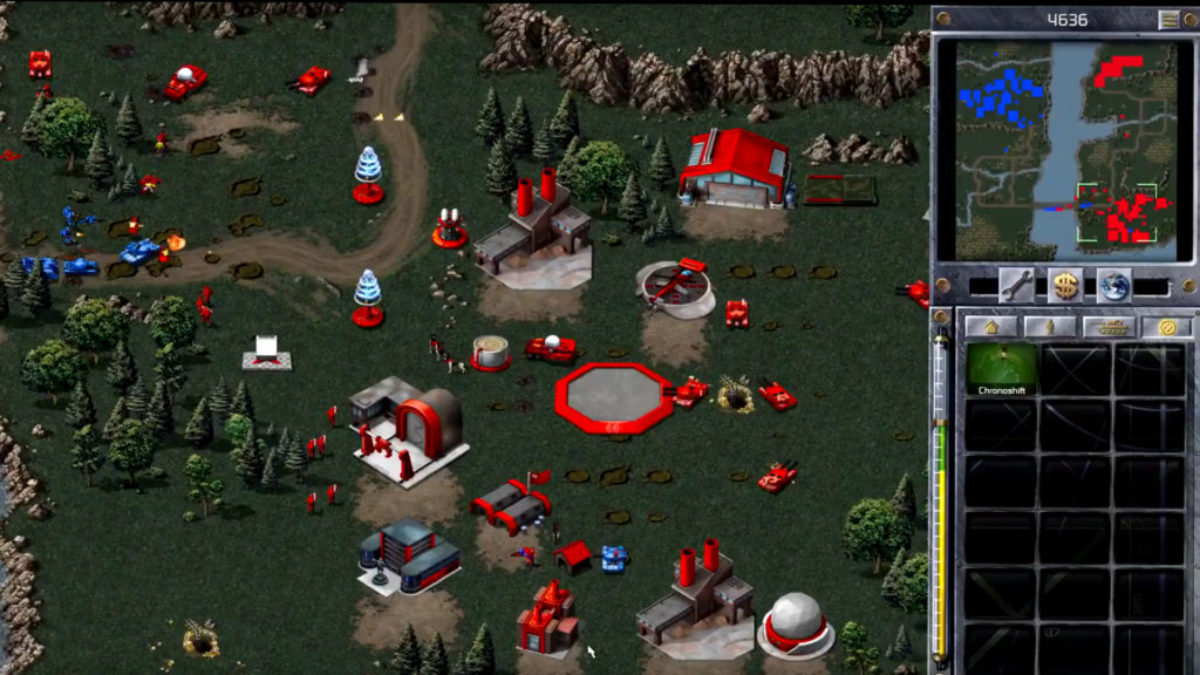 Vessella goes on to say that they understand what LAN Play means for the community and that they are disappointed too. “We understand this feature is vital as both an avenue to play mods in multiplayer, and also to serve as a backup in case the online systems are ever down. We’re bummed this one got away, and will continue to keep this on our priority list going forward.”

The loss of LAN Play hasn’t affected the hype amongst those waiting for the Command and Conquer Remastered Collection to launch, and you can jump into it once more, or for the first time when it does release on June 5, 2020.