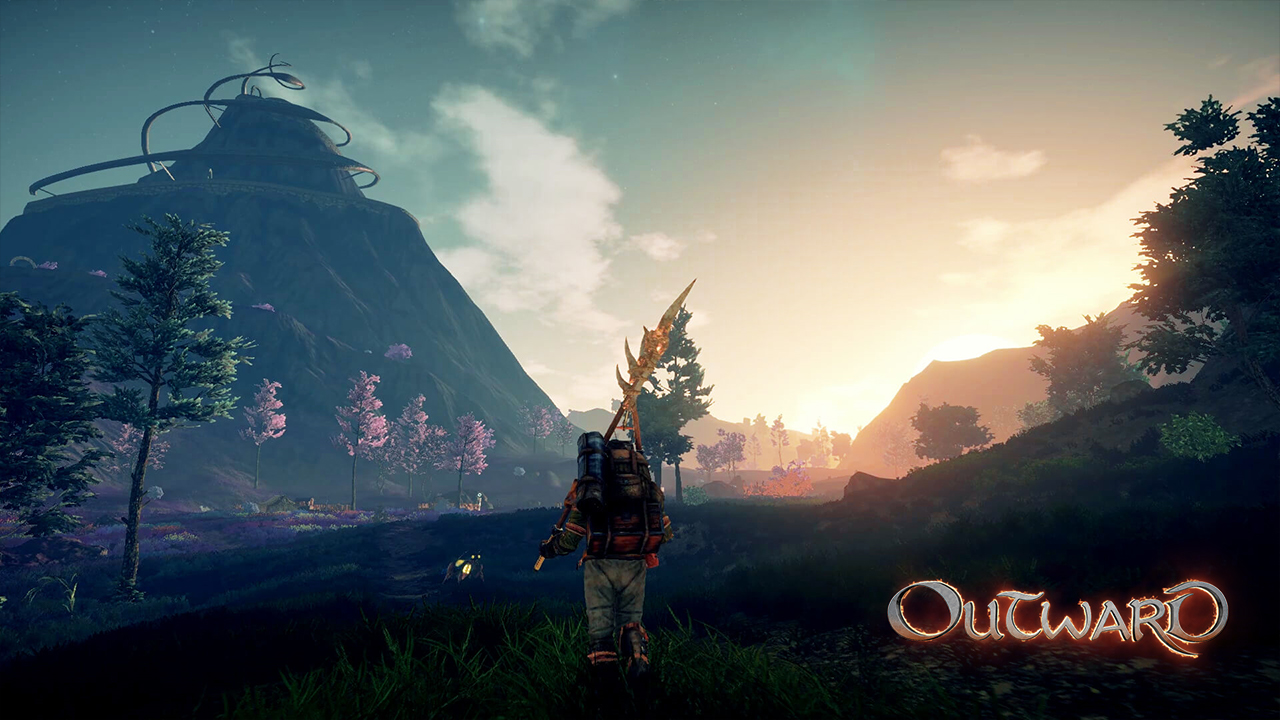 If you’ve been keeping tabs on Nine Dot Studios’ upcoming RPG, Outward, then you’ll know it has some of the most hardcore mechanics in place. For one, your backpack size and contents will impact your movement speed. Also, your map behaves the way a real-world map would — there are no quest pointers or current location indicators.

Apparently, Nine Dot’s decision to go all out carries over to combat. In a new trailer released through IGN, the devs go over the intricacies involved in facing enemies while out on your adventure. While other games would have you charging in with no regard, Outward dwells on the details. You can check out the full trailer below:

It’s quite exciting to think that preparing for a battle is as important as the actual engagement. It’s also great how different approaches tend to balance out, such as how warrior skills don’t use mana but burn through your weapon’s durability more quickly.

It definitely seems like if everything goes according to plan, winning a battle will actually leave you with a sense of accomplishment. Let’s just hope the details don’t bog down battles too much that they scare away players who don’t appreciate slow combat.