Outward will Make Players Choose How They Pack on Their Adventures 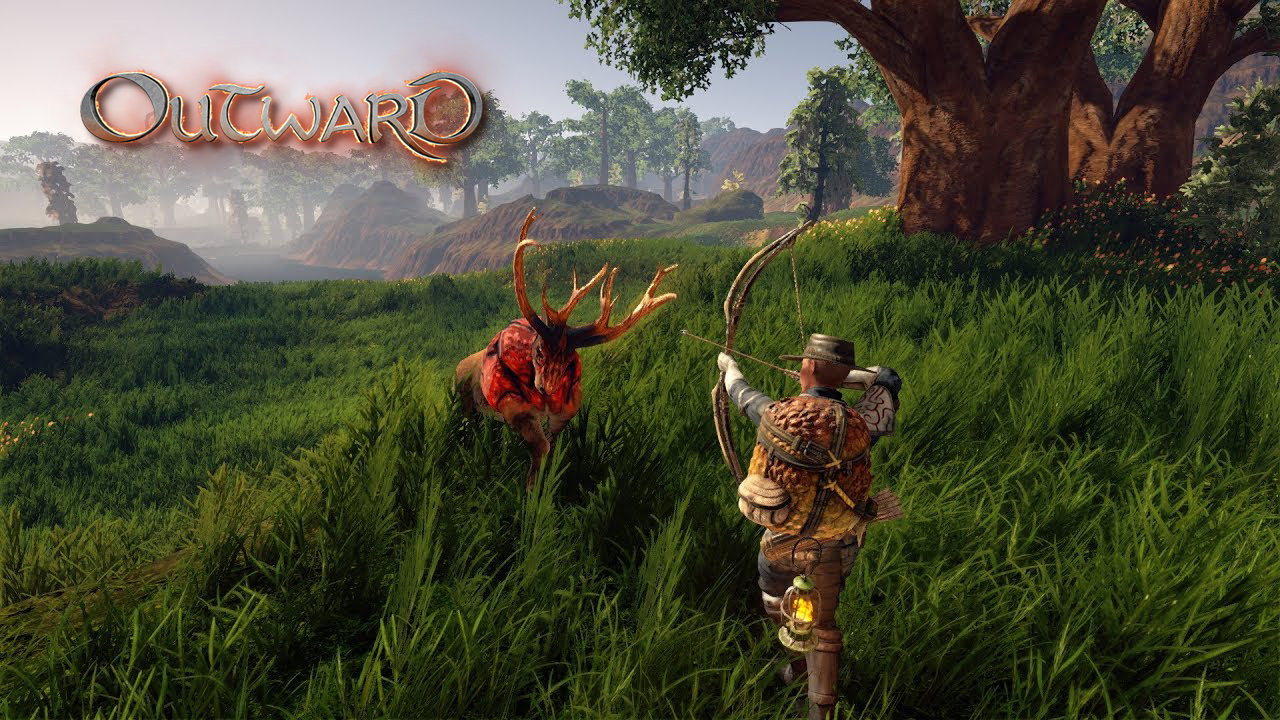 Nine Dots Studio has just released a new dev diary for their upcoming open-world RPG, Outward. The video gives us a peek at the different regions players will be exploring and just how important the character’s backpack is to the overall experience.

Nine Dots is gunning for realism and immersion here, so it’s not surprising that they’re even factoring in what the player packs for his adventure. Players can opt for a bulky backpack and fill it with lots of items they feel they need. However, this means that the adventurer will be encumbered, slowing down movement and decreasing the effectiveness of dodges.

On the other hand, adventurers can pack light, becoming more nimble, but at the same time having only limited supplies. Another strategy would be to pack lots of stuff and just leave your backpack somewhere safe before an encounter — like at the entrance of a dungeon. Just make sure you remember where to retrieve your belongings.

You can hear the devs talk more about this in the full dev diary below:

The devs also go over the four distinct regions players will be able to explore. You’ll need to prepare for each journey a little differently, which means familiarity will play a big role. There’s also the fact that even though you have a map to guide you, there won’t be any indicator telling you where you are on the map. There won’t be an arrow pointing to your objective as well. Your best bet will be to use landmarks to approximate your location and where you’re supposed to be going.

Outward, the upcoming RPG from Nine Dots and Deep Silver now has a definite release date. Read on for more details about the open-world co-op adventure.