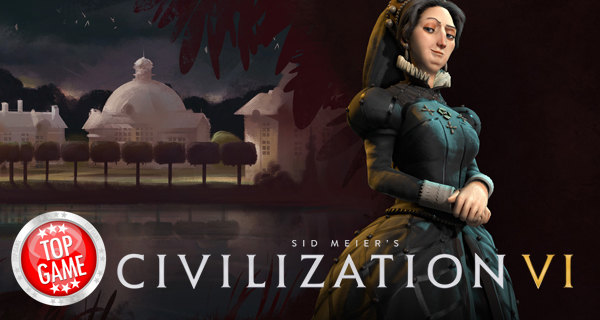 The critics have spoken! Civilization 6 reviews show that this will be another critically-acclaimed game from the popular Sid Meier’s Civilization series.

Critics have nothing but good words to say about Civilization 6. According to Telegraph.co.uk, Civilization 6 feels so impressively intuitive for a game that’s in-depth and complex. The site also says it remains “fun, exciting, and unpredictable after forty, sixty, one-hundred hours of play”. Just goes to show how the game can truly entertain you, and even test your strategy-making, for hours. As for the website The Sixth Axis, the game’s gameplay changes provide a fresh challenge that are well worth your time undertaking once you start them. PC Gamer says that this game is “the liveliest, most engrossing, most rewarding, most challenging 4X in any corner of the earth.”

Of course there will always be points which the game can improve on. The only thing mentioned in the reviews so far is the game’s AI.

You can find more details on critics’ reviews on Civilization 6 on the infographic below. We based all information in this article from all critic reviews from Metacritic as of 21 October 2016.