Ivy and Zasalamel Confirmed for SoulCalibur 6 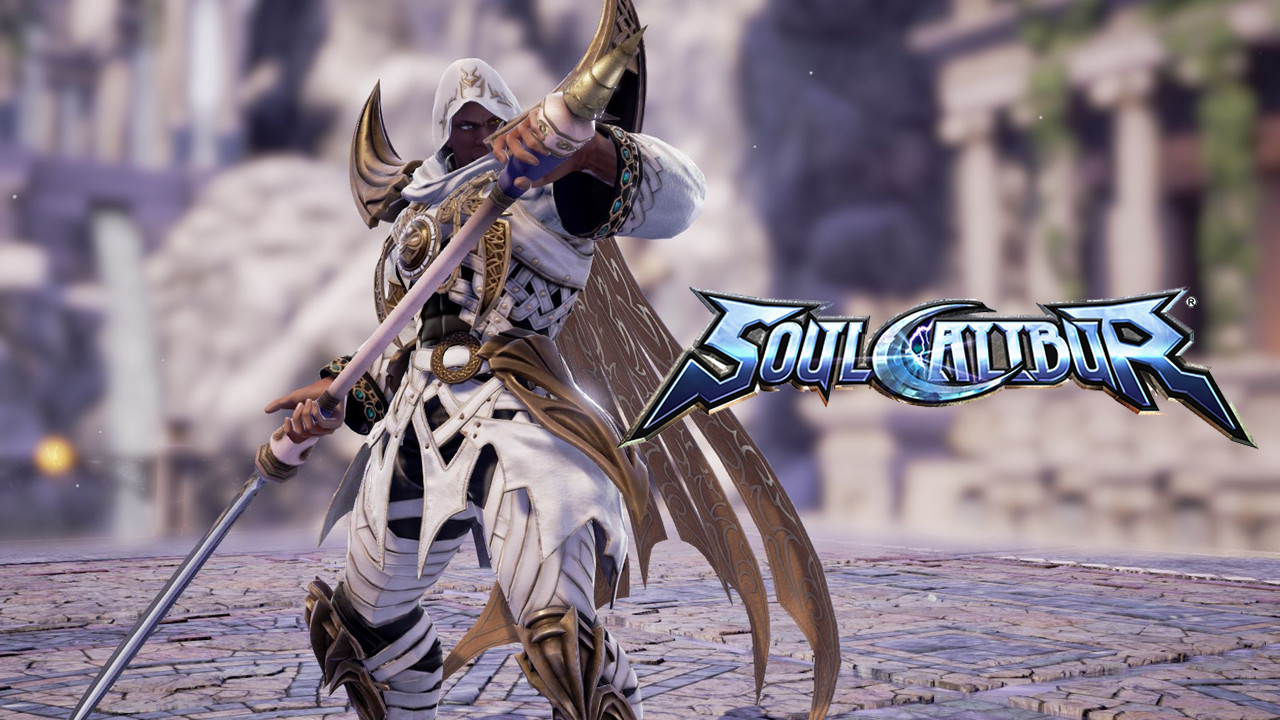 Two more characters have been announced in the upcoming weapon-based 3D fighter, SoulCalibur 6. Ivy and Zasalamel are returning for the sixth installment of the game and Bandai Namco has released gameplay trailers for them to give fans a glimpse of how they’ll play this time around.

Long-time fans of the series will be very familiar with both returning characters. Ivy has been around since the first game and wields the Ivy Blade, a unique sword she forged through alchemy that can extend into a barbed whip. Her weapon gives her a unique fighting style with moves that allow her to switch between both forms of the blade at will. Ivy seeks to destroy the evil sword SoulEdge to avenge the deaths of her parents.

First introduced in SoulCalibur 3, Zasalamel is a member of an ancient tribe tasked with protecting the holy sword SoulCalibur. He holds the power to reincarnate but soon longed to rest for good. A lot happened to him during SoulCalibur 3 and 4, but the next outing will show him exiled from his clan and with full mastery of the power of reincarnation. He uses a Kafziel scythe to devastating effect at mid and close range.

A total of 8 characters are now confirmed for the game, 7 of which are returning characters, and 1 all-new character named Groh who is still shrouded in mystery.

SoulCalibur 6 is expected to be released some time this year and will be available for PC, Xbox One and PS4.

Well I’am only waiting for Cervantes, he was my favorite character since Soul Blade/Edge I hope he will be added when the game is released.