Check Out the Demons of Battlemode in Doom Eternal 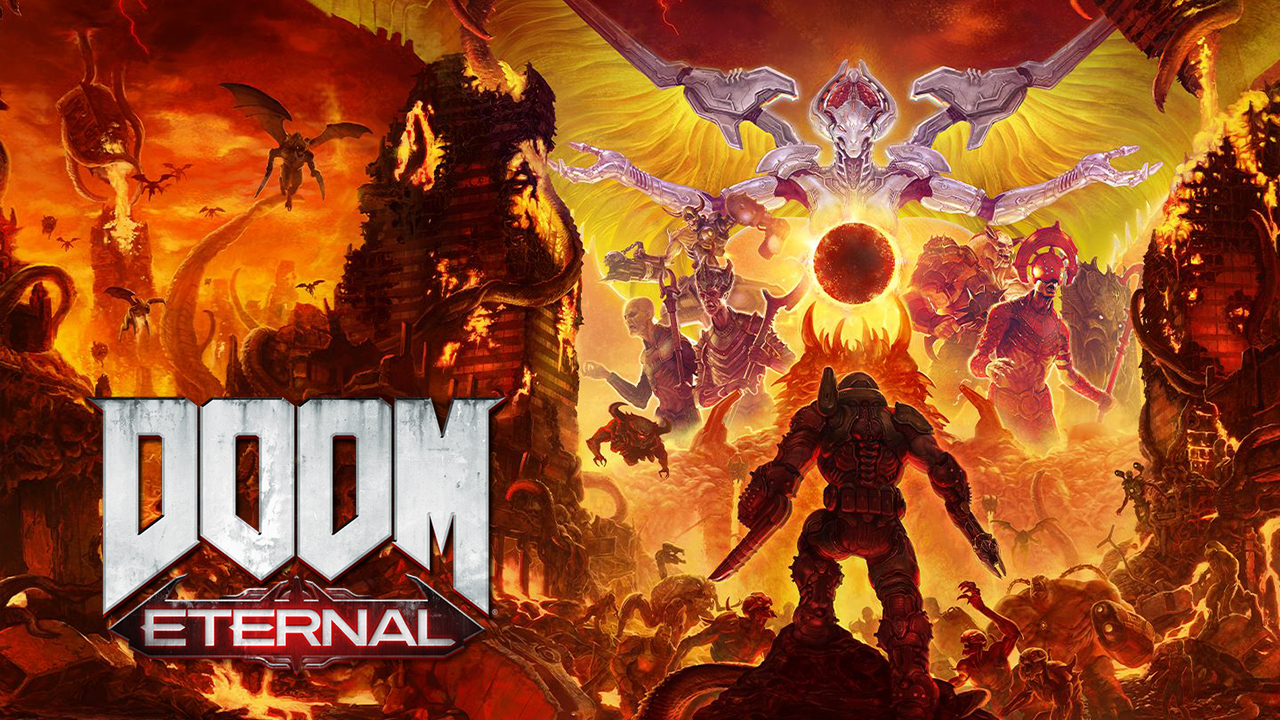 Bethesda has released a detailed overview of Doom Eternal‘s Battlemode, a new asymmetrical multiplayer mode that pits one player as the Slayer with two other players playing a chosen demon type. The video goes over three of the five demon types available at launch, plus an in-depth explanation of the mode’s various mechanics and intricacies.

The player taking on the role of the Slayer will find themselves equipped with all of the Slayer’s guns, mods and equipment. This won’t make him untouchable though as he’ll need to manage both his resources and the demons in the arena. The two demon players will have to work together and use their abilities effectively to stand a chance against the Slayer.

You can check out the full Battlemode overview below:

The demon players also have access to different abilities aside from the unique ones that come with their type. Demon players can summon lesser demons that behave like they would in the campaign. They can also block resource drops to make life more difficult for the Slayer.

Doom Eternal launches on November 22nd for PC, Xbox One, PlayStation 4 and Switch.