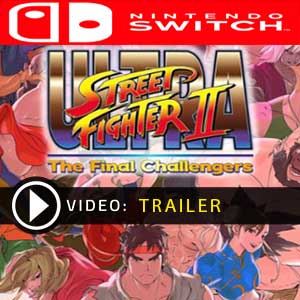 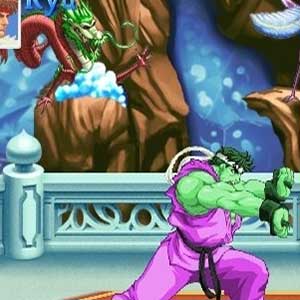 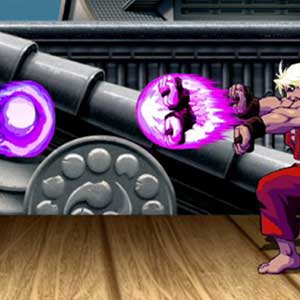 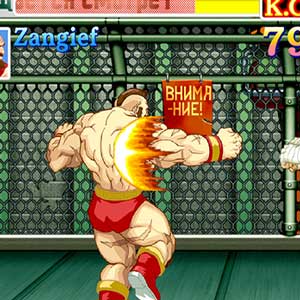 Find the best stores and prices to buy Nintendo Switch Code Online. Receive your code by mail and download Ultra Street Fighter 2 The Final Challengers or find a better price for Box Game.

Enjoy the best deal for Ultra Street Fighter 2 The Final Challengers with Allkeyshop.com!

Ultra Street Fighter II: The Final Challengers is an action, fighting video game that is developed and published by Capom. The game is actually an updated version of 1994’s Super Street Fighter II Turbo.

Get to play in one of the most iconic fighting games ever. Street Fighter II is back and better than ever for the Nintendo Switch. Bring the nostalgia back and play the classic pixel-art graphics of the game or enjoy its modern look, your choice.

Of course, the game includes a lineup of all the famous characters of the game from all the original bases as well as fighters. You will also get to play two new characters – Evil Ryu and Violent Ken.

A special game mode is also available for the Joy-Con. This is a first person single player experience called the “Way of the Hado”. In this mode, you will be using the Switch’s Joy Con and imitate the signature Hadoken and Shoryuken special moves to defeat the Shadaloo army.

The game also includes a digital artbook with 250+ pages, 1500 illustrations of Street Fighter’s 30 years of existence.

thanks allkeyshop for providing the cheapest prices for this lovely game

thanks allkeyshop for providing the cheapest prices for this lovely game