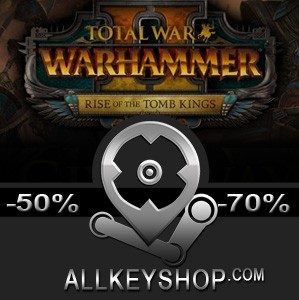 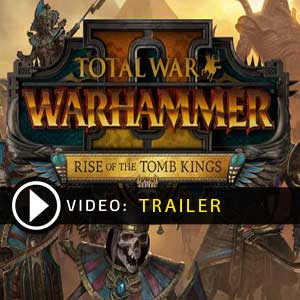 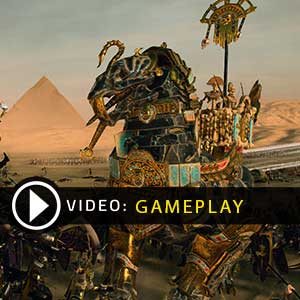 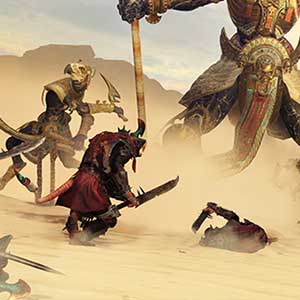 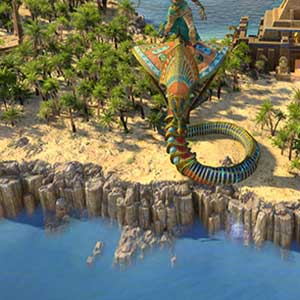 You can participate to these tests by adding comments about your digital download purchase in the store review page. Enjoy the best deals for Total War Warhammer 2 Rise Of The Tomb Kings CD Key with Allkeyshop.com!

In the arid desert of Nehekhara was once a thriving civilisation, however, it was razed by the sorcery of Nagash about a millennia ago. The Tomb Kings however will not rest in peace in death as they are brought to unlife, they will make sure to restore the empire oh Nehekhara.

The Tomb Kings is a new playable race that can be playable in both Eye of the Vortex and Mortal Empires campaigns. They have a unique Race mechanic that has been inspired by the lore of the Tomb Kings. Players will also get to play 4 new legendary lords: Settra the Imperishable, High Queen Khalida, Grand Hierophant Khatep and Arkhan the Black.

Your objective is to look for nine cursed books of Nagash. A unique resource will be available as well, the Canopic Jars. You will also be able to call upon The Mortuary Cult in order to construct unique items.

Grand battles are sure to come your way with Total War Warhammer II Rise of the Tomb Kings.

Be the first one to write a review about Total War Warhammer 2 Rise Of The Tomb Kings !

The new DLC for TW: Warhammer 2 that brings you the Priest Kings the undying rulers of Nehekhara. I love the Warhammer lore, and what they do with this Total War series is just phenomenal!

Total War Warhammer 2 Rise Of The Tomb Kings is an amazing, go get it !