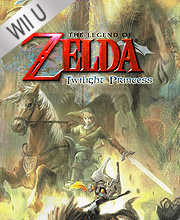 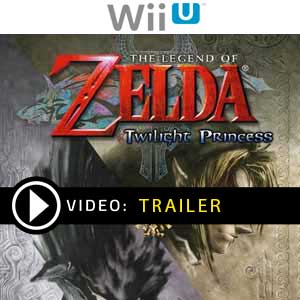 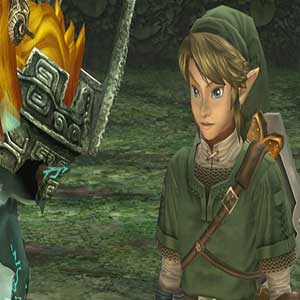 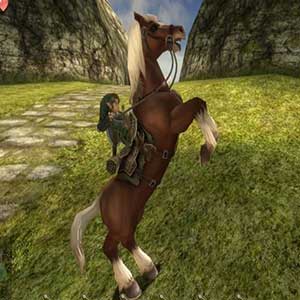 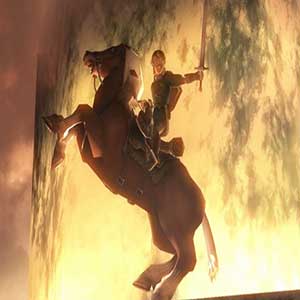 The Nintendo Wii U Game Code stores displayed are safe and our staff test them frequently.

You can participate to these tests by adding comments about your Nintendo Wii U Game Code purchase in the store review page. Enjoy the best deals for The Legend of Zelda Twilight Princess Game Download Code with Allkeyshop.com!

The Legend of Zelda: Twilight Princess is an action–adventure game that was published and developed by Nintendo for the Wii U. A dark figure from the Twilight Realm has invaded the world of light causing panic and great discomfort to its residents. As a result, you must Merge forces with the mysterious creature Midna and embrace the darkness to morph into a divine wolf in an effort to restore light to the world. In doing so, you must fight your way through unforgiving dungeons, survive puzzling traps, and meet a cast of unforgettable characters.

Be the first one to write a review about The Legend of Zelda Twilight Princess !