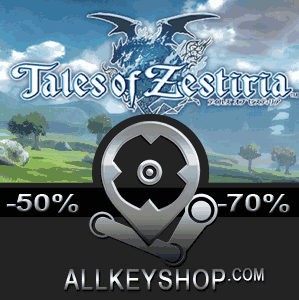 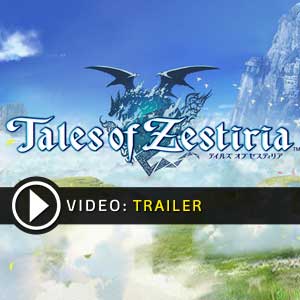 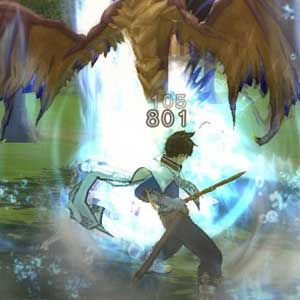 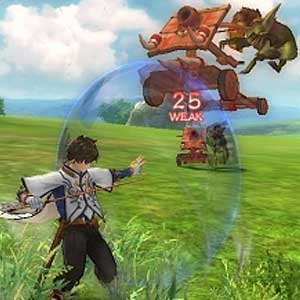 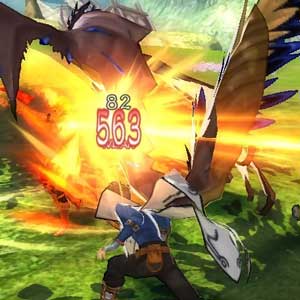 You can participate to these tests by adding comments about your digital download purchase in the store review page. Enjoy the best deals for Tales of Zestiria CD Key with Allkeyshop.com!

This is the fifteenth installment of the Tales series by Bandai Namco Studios. It follows a young man named Sorey while he tries to free Glenwood from Hellion, monsters created from bad emotions. The game uses an open world layout which is in contrast to the previous games in the series.

Cut scenes between characters both dramatic and comical are also included to the delight of players. Changeable companions with unique talents follow our main character and can be especially helpful as the game progresses.

You will have the chance to gain special abilities for you character though many side quests and missions. Additionally your equipment can be given special skills and fusing different accessories can have surprising and desirable effects. Shops across the land offer you the ability to by new weapons armor or outfits if you so choose.

The creative landscape you have to traverse as well as the variety of unique monsters and companions you will encounter makes this a very addictive game and one that will surely draw in fans of the series as well as newcomers alike. Do you have what it takes to restore peace and balance to this world?

STEAM CD KEY : Use the Steam Key Code on Steam Platform to download and play Tales of Zestiria. You must login to your Steam Account or create one for free. Download the (Steam Client HERE). Then once you login, click Add a Game (located in the bottom Left corner) -> Activate a Product on Steam. There type in your CD Key and the game will be activated and added to your Steam account game library.
STEAM KEY ROW : It means for Rest Of the World countries which are not concerned by the region restrictions. This product can't be purchased and activated in Several countries. Please read the store description to know the full list of countries which are concerned. Use the key to Download and play Tales of Zestiria on Steam.
STEAM GIFT : A Steam gift is a one-time transfer you receive. You activate and install Tales of Zestiria to play on Steam, it is a non-refundable game that stays in your Steam games collection. Please read the store description about any language or region restrictions.
EUROPEAN STEAM GIFT : It’s a steam gift for Europe which requires an European IP address to activate and to play Tales of Zestiria on Steam. Read carefully the store description about region and language restrictions.
Standard Edition. Read the store description to know the content.

Choose Kinguin (or its subpages), Gamemafia, or GreenManGaming. They’re trustworthy to buy keys from.

Tales of Zestiria is a great Game.
The Shop i will buy it is Kinguin.

GK4.me is the best store to buy a Tales of Zestiria Steam Cd key!